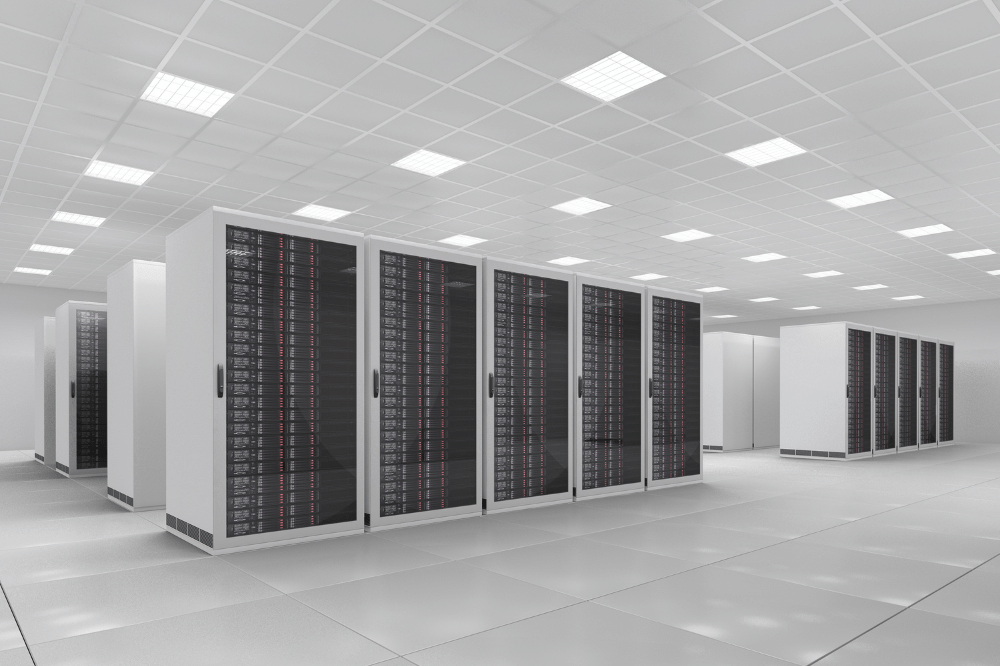 In the race to reduce carbon emissions, companies are electrifying their fleets and reducing corporate travel. But there's one less obvious solution right down the hall, in your server room: switching from on-premise to cloud-based software.

That's one of the takeaways from a new report from International Data Corporation (IDC), which shows that the continued adoption of cloud computing could prevent emission of 1 billion metric tons of carbon dioxide (CO2) over the next four years. The report is the first of its kind to look at the global impact of cloud computing on the environment specifically.

Cloud computing refers to the delivery of computing services like servers, storage, and software over the internet (“the cloud”). That differs from the traditional IT model of housing computing resources on site — something that’s referred to as on-premise or “on-prem”.

By aggregating computing resources from many different companies under one roof, cloud computing is able to take advantage of economies of scale in order to be more efficient.

To understand why, let’s back up a step. Imagine your company is running its own data center. You’ll have to have your own server infrastructure and lab space, as well as pay for electricity to power and cool it around the clock.

As you might imagine, all of these computing resources consume a tremendous amount of energy. In fact, the US Department of Energy reports that data centers are one of the most energy-intensive spaces, gobbling up 10 to 50 times as much energy per square foot as a typical commercial office. In all, these spaces account for around 2% of the total US electricity use — and that number is growing every day.

But unlike inefficient on-premise data centers, the huge data centers that power the cloud combine computing resources from hundreds or even thousands of companies under one roof. Big cloud providers are able to leverage more efficient server technology and distribute workloads evenly to maximize server utilization.

Meanwhile, cloud providers are also designing data centers to be more efficient. This includes switching to cleaner sources of energy like solar and wind, as well as optimizing the physical environment to reduce the amount of energy needed for cooling. Furthermore, cloud data centers can be built in cold climates like Iceland and Sweden to capitalize on free natural cooling. 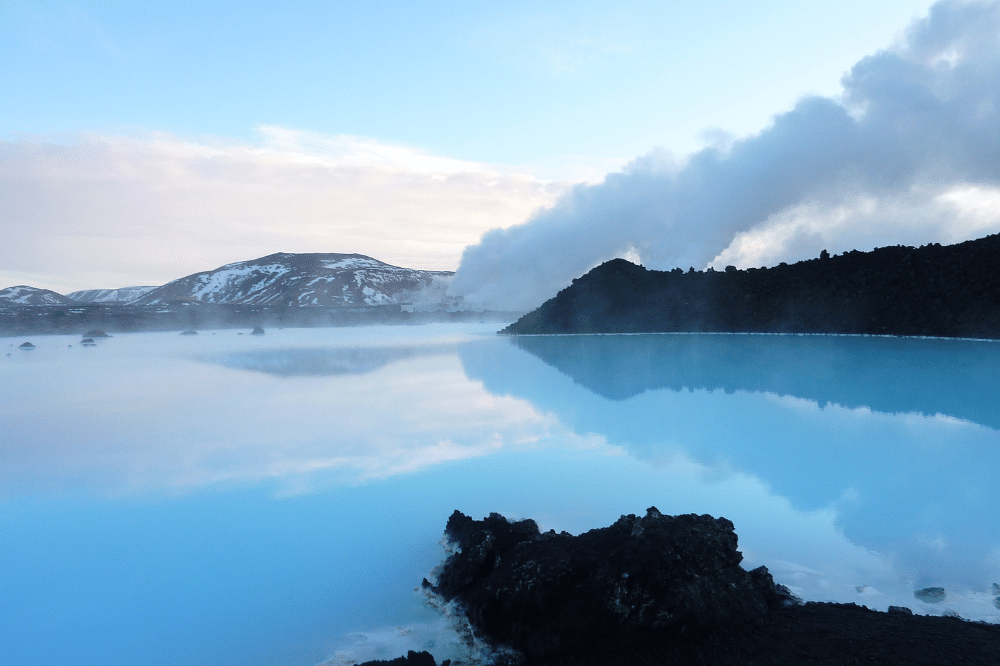 IDC estimates that migrating to the cloud alone could save 629 million metric tons of emissions over four years; if all data centers were designed for sustainability, this number would jump to 1.6 billion metric tons. (IDC’s projection of 1 billion tons is based on the assumption that 60% of data centers will adopt green technology and processes by 2024.)

Today, many companies have already made the switch to the cloud in at least part of their operations. In fact, a 2020 survey by LogicMonitor predicted that 41% of enterprise workloads would be run on public cloud platforms by the end of the year. However, many organizations still retain at least some on-premise resources.

Shifting these resources to the cloud could potentially help companies meet their emissions targets. Energy usage is one metric that could be used to measure the impact of cloud computing on a company’s carbon emissions.

In addition to helping reduce carbon emissions, cloud computing also benefits companies in other ways. It eliminates the expense of running on-premise data centers — including servers and electricity to power them, physical space to store them, HVAC to cool them, and IT staff to maintain them. It makes it easier to access and back up your data. And, it offers better data security than most companies could afford on their own.

What's next for green IT?

IDC notes that although the idea of ‘green IT’ has been around for some time, the direct impact of cloud computing on CO2 emissions is starting to get more attention from customers, regulators, and investors.

As efforts to tackle climate change become more urgent, we expect to see more companies capitalizing on cloud computing to reduce their energy usage and shrink their carbon footprints, while cloud providers will seek new ways to make data centers more efficient. This new data represents just another reason companies should consider switching to the cloud.

Next, learn about the difference between on-premise and cloud-based EHS software.