How the Power Sector is Reducing CO2 Emissions 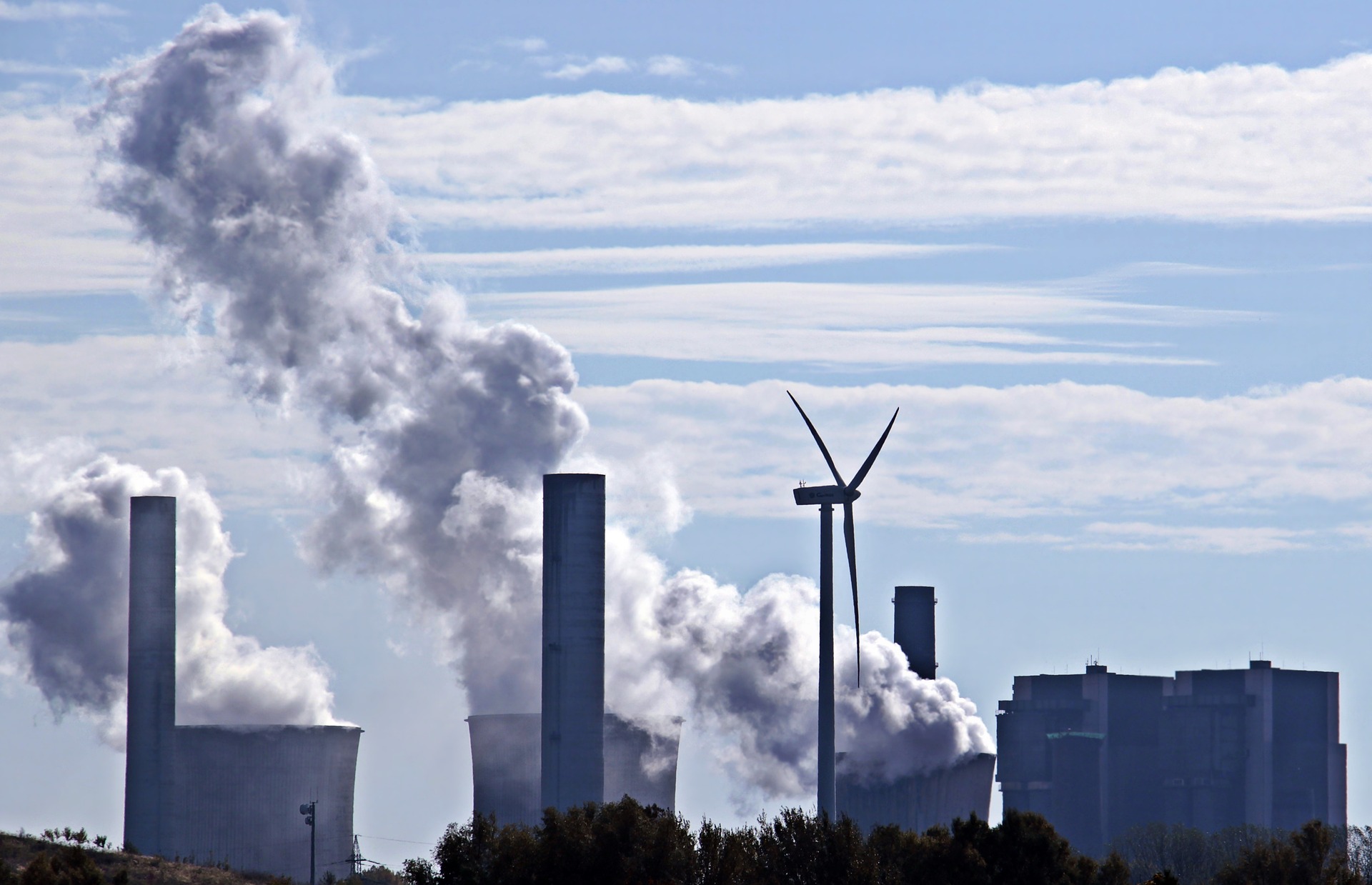 Global greenhouse gas emissions have risen steadily over the past decade despite concerns about climate change. If the world wants to avoid a climate crisis, scientists warn that immediate and aggressive action is required. Though policymakers have been slow to act, utilities have stepped up their efforts to reduce greenhouse gas emissions. Companies in the power sector have made significant strides toward reducing CO2 emissions by setting ambitious targets and implementing innovative strategies.

Around the world, efforts to reduce carbon emissions have taken one step forward, two steps back. The U.S. backed out of the Paris Agreement on climate change, saying it would place unnecessary burdens on the American Economy. A tax break for U.S. companies that invest in carbon capture technology was passed by Congress in 2018, but sidelined by the Internal Revenue Service. Failure to reach a global consensus on what to do about the climate crisis has further delayed efforts.

In the absence of clear legislative and regulatory guidance, individual companies are left to police their own behavior. But there are other factors that put pressure on utilities and energy providers to reduce their environmental impact.

For one, consumers are demanding cleaner sources of energy. Corporate appetite for low-cost renewables, which hit an all-time high in 2018, is a driving force for the power sector. Individual consumers, too, have shown significant interest in green energy sources like solar and wind. Deloitte reported that 7 in 10 companies said that customers were demanding that they procure at least some of their power from renewable sources.

Utilities are also under increasing financial pressure to address their environmental performance. As global concerns about climate change grow, investors are weighing climate risk when deciding which stocks to add to their portfolios. S&P Global Ratings noted that environmental, social, and governance (ESG) considerations are also finding their way into loan pricing and credit ratings.

To meet these demands, utilities have taken matters into their own hands. Most utilities have reduced their CO2 emissions over the past decade, in large part by retiring coal-fired power plants. In 2019, U.S. coal plants shut down at the second-highest rate on record despite President Trump’s promises to bolster the industry. Around the world, remaining coal plants are running at all-time low rates. An analysis of national electricity sector data shows that the coal-fired electricity was on track to fall by 3% in 2019 — the largest drop on record.

Meanwhile, investments in renewables are growing. Utilities have spent billions of dollars installing wind turbines and solar panels. In Michigan, for example, DTE Energy has set a goal to reduce CO2 emissions from electric generation by 20% by 2020 and 40% by 2030. The utility has driven renewable energy investments of over $1B since 2008. As grid connections and storage technology improve, shifting to renewable power generation sources will become even more attractive.

In some states, power companies participate in cap-and-trade systems as a way to reduce emissions without increasing electric rates. For example, the Regional Greenhouse Gas Initiative (RGGI) is a cooperative effort between Connecticut, Delaware, Maine, Maryland, Massachusetts, New Hampshire, New Jersey, New York, Rhode Island that allows power companies to purchase CO2 allowances at auction and trade them with other participants. Proceeds from the program are reinvested in energy efficiency programs, renewables, and greenhouse gas abatement.

In all, utilities and power companies are well-positioned to reduce CO2 emissions. Moody’s Investors Service estimates that companies are on pace to achieve a 27% reduction in CO2 emissions by 2030. A shift away from expensive coal plants and toward low-cost renewables has already demonstrated benefits for utility customers, investors, and business’ bottom lines. Though there is still much more work to be done, the power sector’s success offers valuable lessons that can be applied to other industries, such as transportation and manufacturing.

Next, learn how utilities are using EHS software.