10 Most Regulated Industries in the U.S. 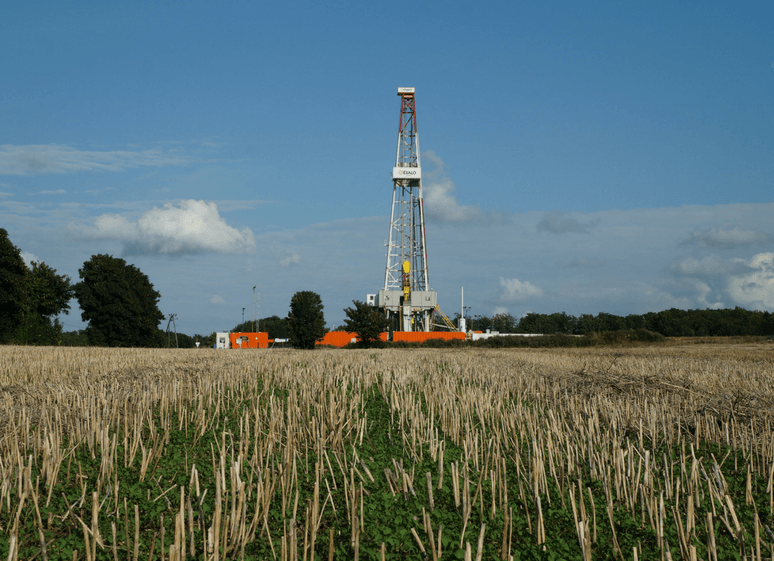 What are the most regulated industries in the U.S.? It seems like a simple enough question, but coming up with an answer is less straightforward than you might expect.

One reason for this might have to do with the difficulty in defining what it means to be "highly regulated". Some define it as having extensive licensing requirements. Others define it as ongoing regulatory involvement and oversight. There are also significant differences between federal and state regulations, and even from one locality to the next.

It also depends what type of regulations you're talking about. Financial? Environmental? Workplace safety? Then there’s the fact that the U.S. Code of Federal Regulations (CFR) stands at over 180,000 pages and contains more than a million regulatory restrictions.

The most comprehensive source of regulatory information we've found is the RegData Industry Regulation Index. RegData scans the CFR for words like “shall” or “must” that indicate regulations, then compiles these into a vast database organized by agency and industry. So what are the most regulated industries, according to RegData?

The most regulated industries in the U.S. by federal regulations

To find the answer, we turned to The McLaughin-Sherouse List, which ranked all industries according to RegData's Industry Regulation Index. The list, which was published in 2014 by George Mason University’s Mercatus Center, looks at federal regulations between 1997 to 2012.

Of course, a lot has changed since the McLaughlin-Sherouse List was published. However, the overall number of regulations is only about 10-20% higher than the previous totals, according to RegData. Finance and insurance, transportation, and manufacturing remain the most regulated industries in the U.S. on a federal level.

Most regulated industries in the U.S. by state regulations

In 2019, the Mercatus Center also published State RegData, which looks at U.S. regulations on a state-by-state basis. State RegData allows us to look at the most heavily regulated industries at the state level. 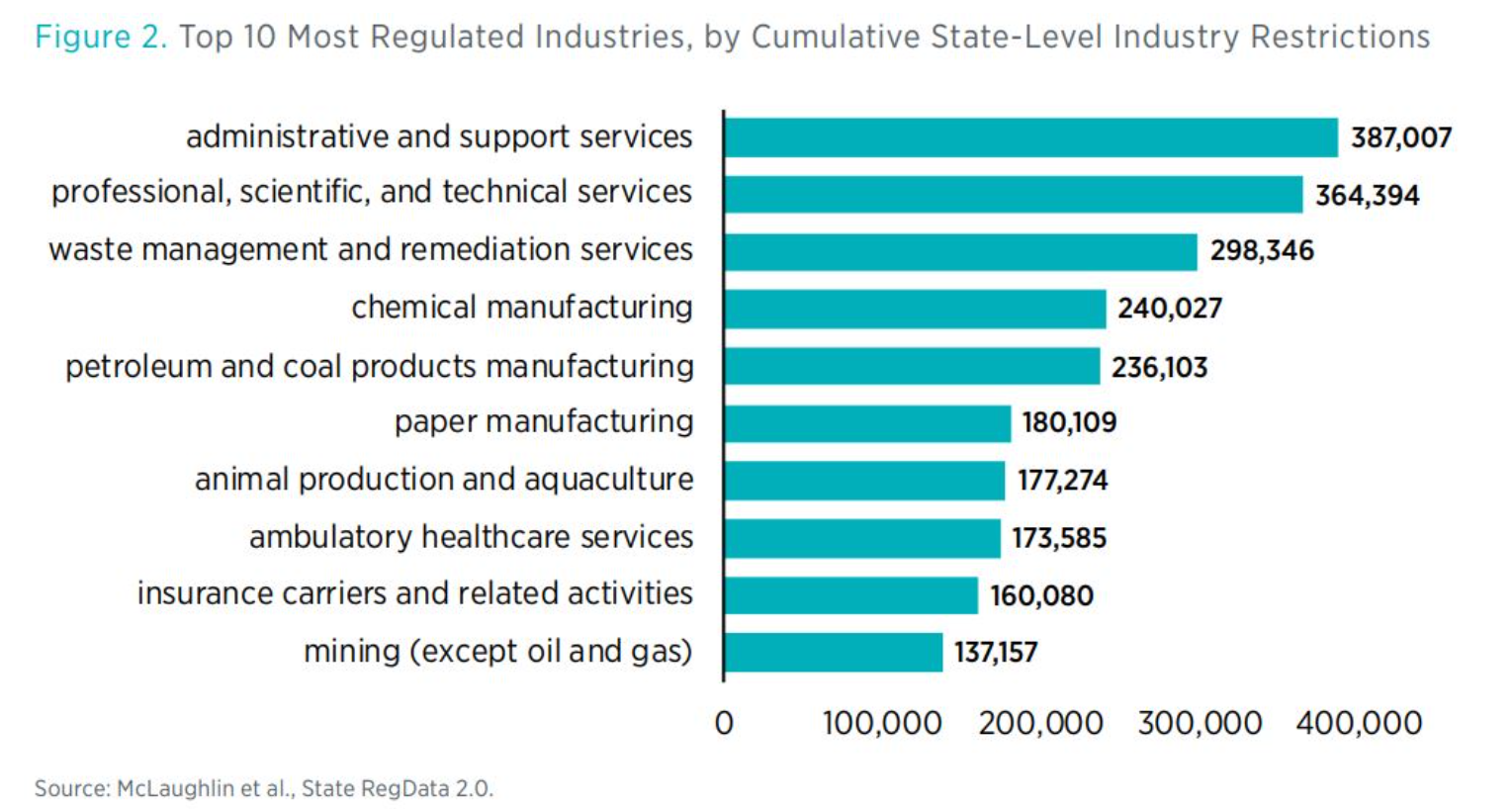 As you can see, administrative and support services are the most highly regulated industries, with 387K state regulations. Professional scientific, and technical services is the second-most regulated with 364K, followed by waste management and remediation services. Once again, we see three separate manufacturing industries (chemicals, petroleum and coal products, and paper) on the list.

Companies that ranked highly on the McLaughlin-Sherouse List, and those that are considered highly regulated on a state or federal level today, face unique challenges when it comes to risk management and compliance. These challenges include handling high volumes of data and navigating rapidly shifting requirements.

One particular area of concern is the use of spreadsheets to manage critical compliance data. In spite of urgent warnings about the dangers of using spreadsheets, a shocking number of companies continue to do just that.

The use of spreadsheets to manage compliance data is particularly risk for companies in highly regulated industries. Spreadsheets lack the capabilities to keep up with regulatory changes, putting companies at risk for non-compliance. They're not designed to handle high volumes of data. And they're prone to errors, which can have catastrophic consequences. Now, more than ever, companies in these industries need to ditch Excel in favor of specialized cloud-based software designed to handle high-volume data and reporting.

Note: This article was originally published in 2018 and was updated February 8, 2022 for freshness, comprehensiveness, and clarity.