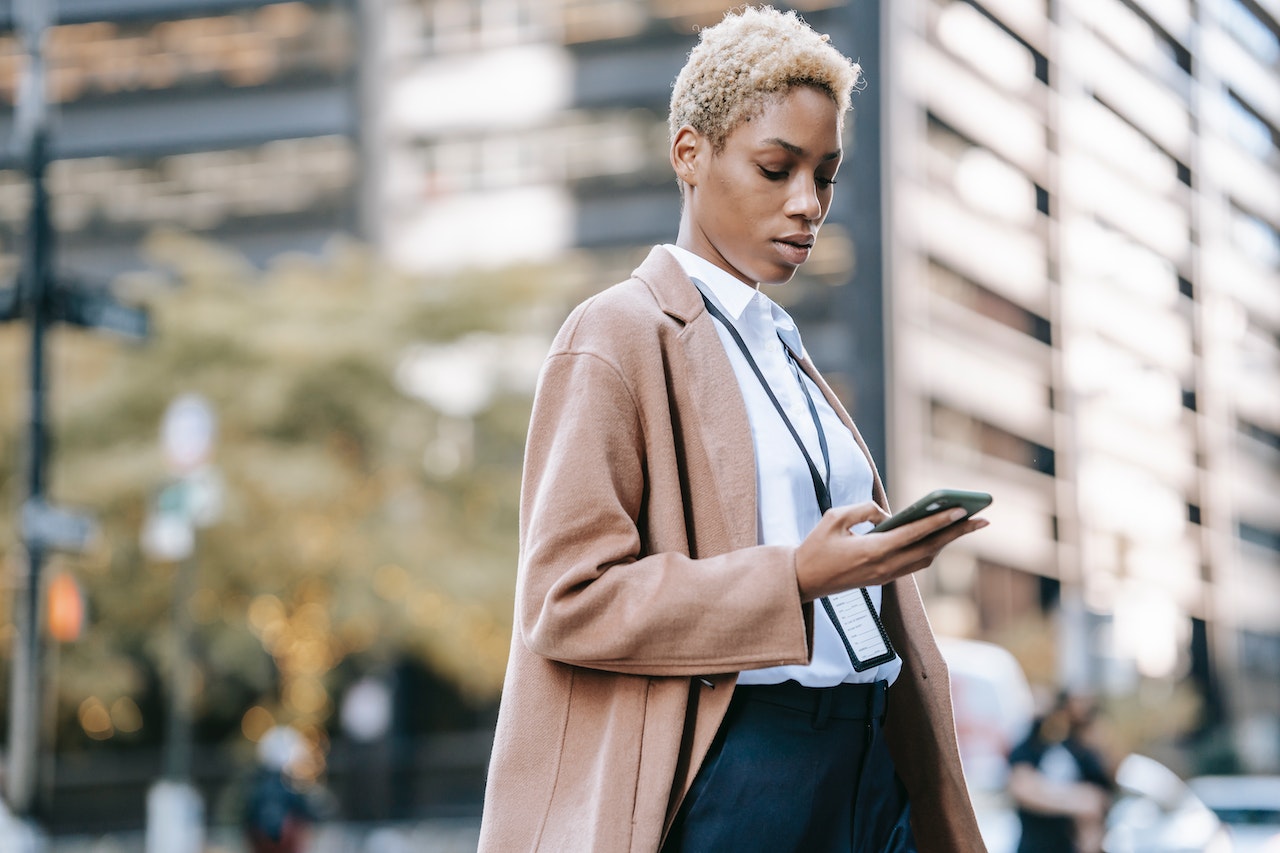 Women in EHS&S represent a largely untapped pool of talent — one that can help solve a critical skills shortage and bring new ideas, experiences, and perspectives to the field.

While women make up 47% of the total workforce, they only account for about 25% percent of the roughly half a million people employed in EHS&S, and only around 1 in 20 EHS&S leaders are women.

This discrepancy has been further exacerbated by the pandemic, with nearly 2 million women — including many EHS&S professionals — forced out of the workforce due to school and childcare closures.

Despite the fact that women are underrepresented in EHS&S, there are a number of influential women who are breaking the glass ceiling. Here are five to know:

With annual revenue in excess of $365 billion, Apple is the largest technology company in the world. Its Vice President of Environment, Policy and Social Initiatives since 2013 is Lisa Perez Jackson. Perez Jackson, a chemical engineer, boasts an impressive resume that includes serving as the commissioner of New Jersey Department of Environmental Protection and the first Black administrator of the EPA from 2009-2013. During her tenure at the EPA, Perez Jackson oversaw the agency’s response to the Deepwater Horizon oil spill, as well as the development of new fuel efficiency standards to help reduce carbon pollution. Today, she is responsible for leading Apple to new milestones, including reducing its carbon emissions by 40% over the past five years.

Unilever is one of the largest consumer goods companies in the world, and is home to brands like Dove, Persil, Hellman’s, and Ben & Jerry’s. Since 2021, EHS has been headed up by Laura Ambrose, who previously served as Global Environmental Health and Safety Director at Dow Chemical. Ambrose has also served on the Boards of the National Safety Council and the Union Carbide Corporation, and is a strong advocate for women in industry. In her first year at Unilever, the company launched a new incident and observation reporting platform and improved its Total Recordable Frequency Rate (TRFR) from 0.63 to 0.55 accidents per million hours worked. Unilever’s executive team also includes a female Chief Sustainability Officer, Rebecca Marmot.

General Motors is the largest automaker in the U.S., selling over 6 million vehicles every year. In 2021, Kristen Siemen was named GM’s Vice President of Sustainable Workplaces and Chief Sustainability officer. Prior to that role, Siemen served as GM’s Executive Director of Global Energy Strategy, Certification & Compliance and Test Labs, where she helped set science-based net zero targets and guide corporate energy strategy. Currently, Siemen’s challenges involve meeting GM’s commitment to become carbon neutral in its global products and operations by 2040. GM is also led by a female CEO, Mary Barra.

Amazon is one of the most recognizable brands today, and is responsible for about 5 percent of all U.S. retail sales. In 2014, Kara Hurst was tapped to head worldwide sustainability at Amazon. Hurst has a diverse career in sustainability, serving as the CEO of The Sustainability Consortium, Vice President of Business for Social Responsibility (BSR), as well as working across local and federal government, NGOs, and co-founding of the Electronic Industry Citizenship Coalition (EICC, now the Responsible Business Alliance). Today, she is responsible for executing the work of The Climate Pledge, an Amazon-led initiative, as well as various other sustainability and social responsibility initiatives. Under her leadership, the company has eliminated more than 1.5 million tons of packaging since 2015, and is on its way to powering its operations with 100% renewable energy by 2025.

Google parent company Alphabet surpassed $200 billion in revenue last year and holds the #8 spot on the Fortune 500. Kate Brandt took the reins as Google’s Chief Sustainability Officer in 2018 and leads sustainability across Google’s worldwide operations, products, and supply chains. Before joining Google, Brandt has previously held several prominent government roles in sustainability, including serving as the Federal Chief Sustainability Officer, Senior Advisor at the Department of Energy, Director for Energy and Environment in the White House Office of Presidential Personnel, and Energy Advisor to the Secretary of the Navy. Brandt was named to Fortune’s 40 Under 40 list in 2021.

These five influential executives prove that women are making inroads in the male-dominated field of EHS&S. As the demand for skilled EHS&S professionals grows, we will need even more trailblazing women to rise up and become the next generation of female EHS&S leaders.