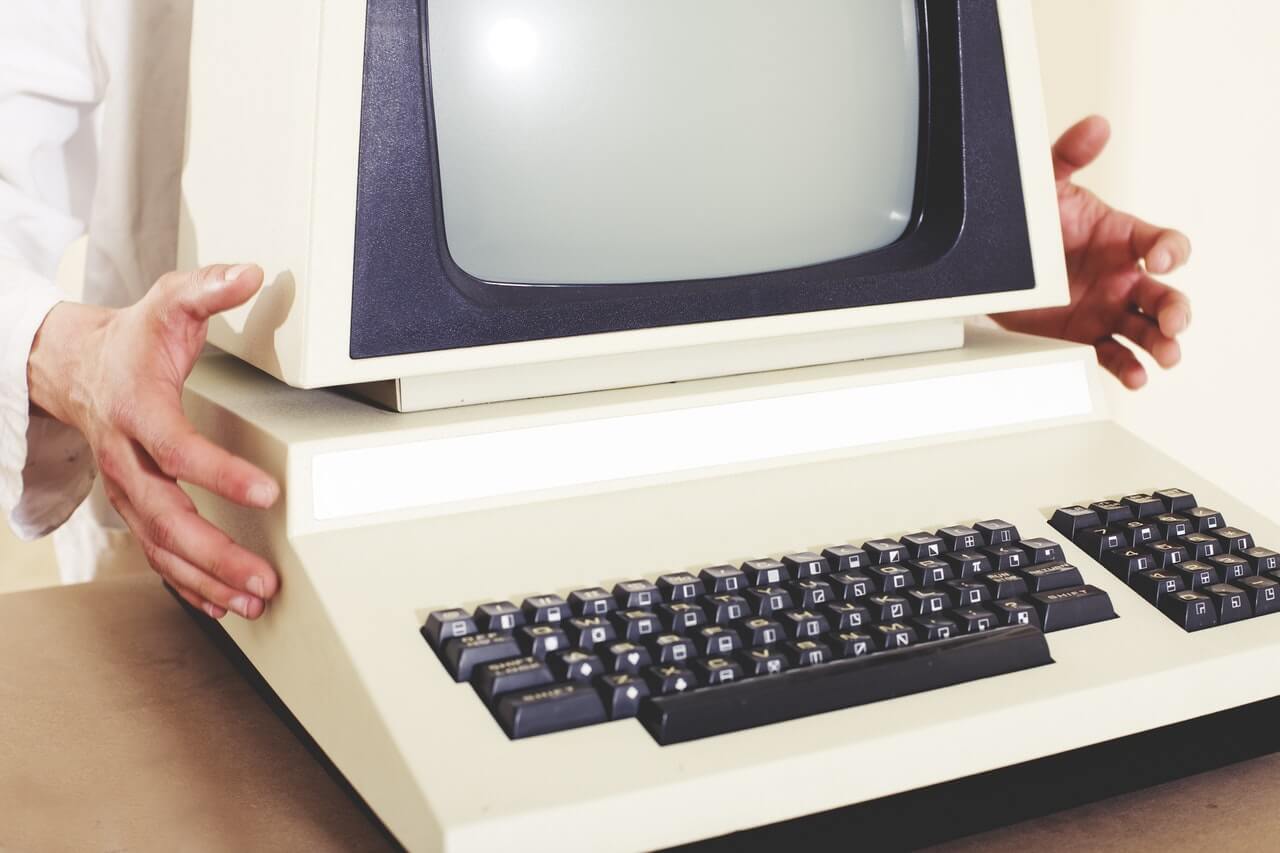 Few things are as frustrating as having to limp along with slow, out-of-date technology.

You can make a cup of coffee in the time it takes to boot up the program, tasks that used to take one minute now take five, and crashes are an everyday occurrence.

Over half of employees said their workplace technology was outdated, according to a ZenBusiness survey. What’s more, these employees lose nearly 40 minutes a day due to technology malfunctioning or moving slowly. In spite of this, there are many reasons companies don't replace their technology regularly.

Cost is often cited as the reason for not replacing legacy systems; however, the same companies are willing to shell out thousands of dollars for other things. So what’s really going on?

In our experience, the real reasons companies put off updating their technology are a lot more complex. Below are six of the most common objections and what you can do to overcome them:

Implementations can be expensive

It’s true that cost is a major factor that keeps companies from upgrading their software. However, it isn't just the initial purchase cost that decision-makers are worried about.

Implementation costs for business software can be significant, and may even end up costing more than the software itself. This happens more often than you might think, so it’s understandable that executives are wary about buying a new system.

The best way to avoid this situation is to look for a vendor that offers fixed-price implementation services. This will help avoid the dreaded “scope creep” that threatens to gobble up IT budgets. As a rule of thumb, implementation costs should be no more than 0.5-1.5X the annual software fee; otherwise, you’re most likely looking at a custom system that will be expensive to maintain in the future.

Related: 5 Things To Look For In An Implementation Program

IT departments are overloaded

Most IT departments are already overworked and understaffed, so naturally the last thing executives want to do is pile on another project. New implementations can take time and pull resources away from maintaining other applications, fixing bugs, and overseeing security. This is one of the reasons decision-makers often balk at purchasing new tech.

Fortunately, much of the IT impact of new software implementations is completely avoidable. The key is to look for a standardized system that doesn’t require any special design or coding, and to roll the system out in phases so it doesn’t overwhelm your organization.

Related: How to Minimize the IT Impact of Software Implementations

Training employees on a new system can be time-consuming

Another reason companies avoid updating their tech is that they're worried about the time it will take to train on the new system. If employees are sitting through weeks of training seminars, they can't focus on their primary job — which results in a loss of productivity.

While it's true that all new tech comes with a learning curve, some systems are much more intuitive than others. Your best bet is to look for software that is user-friendly out of the box and requires minimal training to get started. An added benefit is that the easier the system is to use, the higher your adoption rates will typically be and, in turn, the more value you'll get from the system.

The last system didn't pan out

Almost everyone we talk to has heard or been a part of at least one software purchase horror story. There are a number of things that can go wrong, from software that doesn’t work as advertised to getting hit with unanticipated costs. Understandably, an unpleasant experience with another software purchase can leave a bad taste in your mouth.

Choosing the right vendor is crucial. You want an honest partner who’s committed to your success, not a slimy salesperson who will say “yes” to everything just to close the deal. What’s more, if you have good people on your side, you’ll be able to work through any unexpected problems that arise.

Most of the time, the people who make software purchasing decisions aren’t the ones who are using the software every day. So while they might hear some occasional grumbling from their employees, there’s a good chance they’re not acutely aware of the problems people are experiencing.

In this case, complaining probably won’t get you very far. A better solution is to put together a solid business justification that makes the case for why new technology is needed. Once your boss sees how the investment can benefit the company, you’ll have a much better chance of getting budget approval.

Related: How to Build a Business Justification

Our current system is old, but it works well enough

When you've already spent a lot of money on a software system, it's a lot easier to overlook annoying issues and keep chugging along. Of course, there comes a tipping point where companies end up losing more money through inefficiency than the cost to purchase a new system. It's important to know when it’s time to cut your losses.

Keep in mind that technology, like most things, has a shelf life. Studies have shown that the average software program should last anywhere between 6-8 years. If your system is older than that, you’re probably due for a replacement. This is especially true if the program's original developers have retired or moved on from your organization.

There will always be a reason why it's "not a good time" to replace your outdated technology system. For each of these excuses, however, there are several other more important reasons why your organization should consider upgrading to something more modern and secure.

So how do you know when it's time to make the call? Here are 7 Signs It’s Tme to Replace Your Software System. 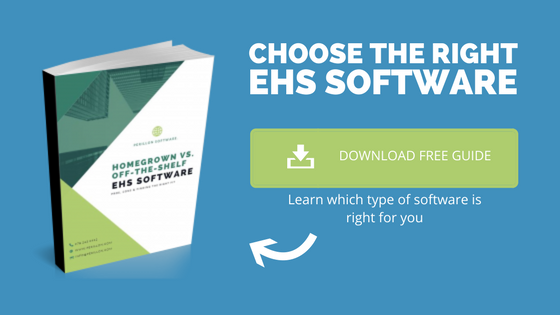