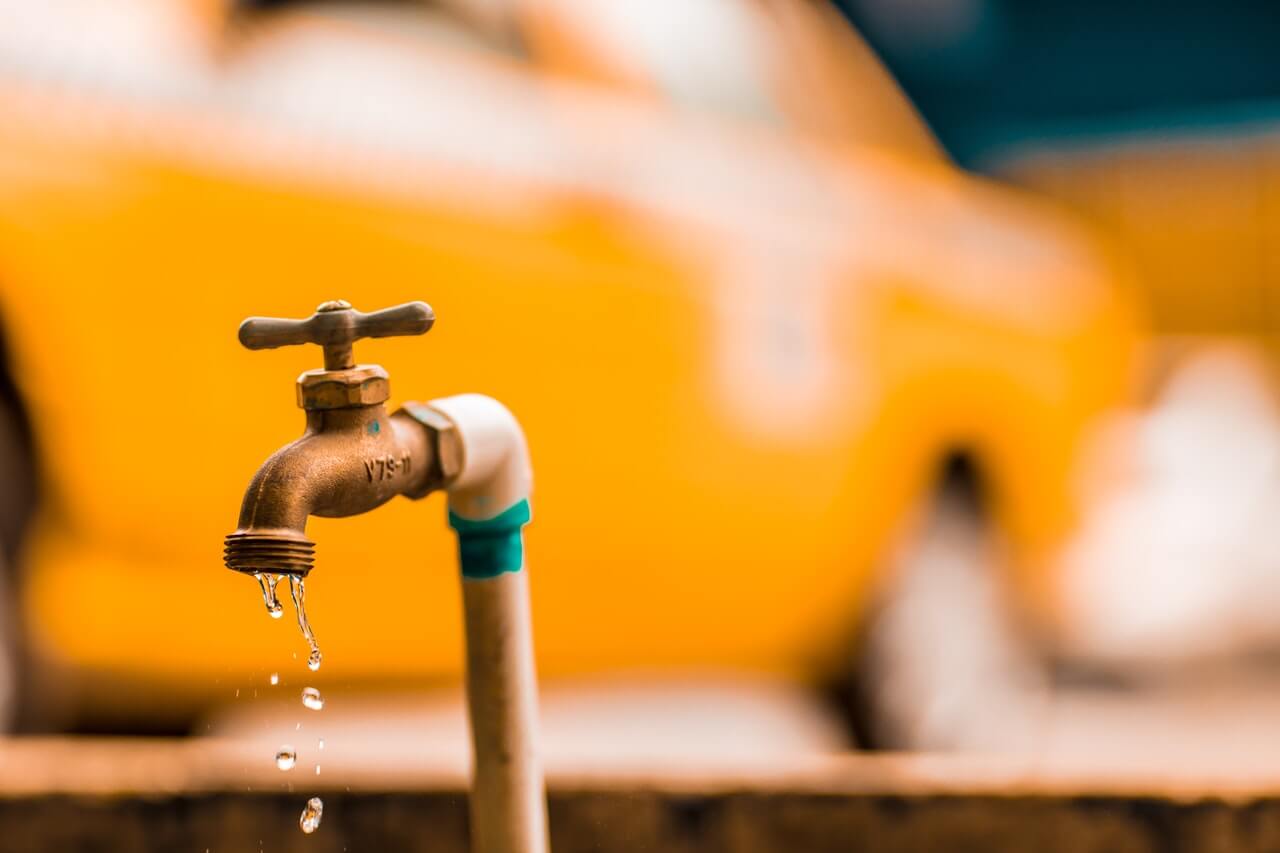 Water security is no longer just an issue for huge multinational manufacturers, nor is it something you only need to pay attention to if you’re in a drought-prone area.

With the rising tide of ESG, water issues are now a critical consideration for any business regardless of your size, industry, or location.

According to CDP’s 2020 Global Water Report, the financial impact of inaction on water issues is $301 billion. This means that ignoring water risks is five times more costly than addressing them.

The good news is that two-thirds of companies are already reducing or maintaining their water withdrawals, and more than half are monitoring their wastewater discharges. The bad news is that less than 5% of businesses are reducing water pollution.

So what can you do to improve your business’ performance on critical water security issues?

A great place to start is by studying companies that are getting it right. From construction firms to dairy farms, we’ve rounded up a list of 15 companies that have made significant progress toward water conservation and responsible water use.

What is water security?

Water security is one of the 17 Sustainable Development Goals (SDGs) set by the United Nations. But what exactly is water security?

“The capacity of a population to safeguard sustainable access to adequate quantities of acceptable quality water for sustaining livelihoods, human well-being, and socio-economic development, for ensuring protection against water-borne pollution and water-related disasters, and for preserving ecosystems in a climate of peace and political stability.”

In short, water security encompasses all water-related issues — not just water  conservation. To get a better understanding of how companies are addressing these issues, let’s look at some examples.

Industrial and manufacturing companies are among the leading users of water — and 3M is one of the world’s largest manufacturing conglomerates. The Minnesota-based manufacturer, which produces approximately 60,000 products, has committed to reduce water use at its facilities by 25% — or about 2.5 billion gallons per year. 3M will also install water purification technology that will enable it to return even higher quality water to the environment after use in manufacturing operations.

Agriculture irrigation accounts for 70% of water use worldwide. But Bayer AG is using technology to help farmers grow more with less water. For example, Bayer’s Climate FieldView platform notifies farmers when it’s going to rain, allowing them to only water where and when it’s needed.

Did you know that it takes 4.5 gallons of water to produce one gallon of milk? California Dairies, the largest dairy processing cooperative in the Golden State, is working to make this process more sustainable. Over the last 50 years, members of the California Dairies cooperative have reduced the amount of water used to produce a gallon of milk by 88%, mainly through more efficient feed crop production and on-farm water conservation efforts.

Water is essential to produce the food we eat. Knowing this, it’s no surprise that global food corporation Cargill is making water security a top priority. Cargill, which is the largest privately held company in the US by revenue, plans to restore 600 billion liters of water and reduce 5 million kg of water pollutants in priority watersheds by 2030. In addition, it will implement a water stewardship program at 81 of its most water intensive facilities and improve access to safe drinking water in 25 priority watersheds.

It takes roughly 132 gallons of water to produce a 2-liter bottle of soda, but some beverage companies like Coca-Cola are working to reduce their water use. Coca-Cola’s water security strategy focuses on replenishing all the water used in bottling operations, improving watershed health, and enhancing community water resilience.

A steady supply of water is essential for Dow Chemical, one of the world's largest manufacturing companies. In response to water scarcity issues, Dow has reduced its water consumption by 30% since 2017. Dow is also part of the Water Resilience Coalition (WRC), a CEO-led initiative that aims to bring together global corporate leaders to reduce water stress by 2050.

The global automotive industry is a major consumer of water, with the average car requiring 39,000 gallons of water to produce. Ford Motor Company has reduced its operational water use by 70% since 2000 — a savings of more than 11 billion gallons. The automaker has received an ‘A’ grade from CDP six years in a row for its water reduction efforts.

While many companies are committing to reducing their water impact, Google has taken things a step further with a “water positive” commitment. The tech giant plans to replenish 120% percent of the water it consumes across its facilities and data centers. To meet its water needs, Google will explore opportunities to use freshwater alternatives like seawater or reclaimed wastewater to cool its data centers. It will also look at using on-site water sources like stormwater and treated wastewater for landscape irrigation, cooling, and toilet flushing at its offices.

Having built over 650,000 homes in the last 60 years, KB Homes is one of the largest and most recognized home builders in the US. Today, its new homes are built with water-saving features like Watersense faucets, toilets and showerheads that help reduce usage and save money. KB homeowners save up to $500 a year on utility bills, and KB homes save 1.5 billion gallons of water a year—enough to meet the water needs of nearly 17 million Americans for a day.

In 2021, Kohler won its seventh WaterSense Sustained Excellence Award from the EPA for its efforts to help consumers and businesses save water. The Wisconsin plumbing manufacturer has helped save over 292 billion gallons of water and $5.8 billion in water and energy costs since its first WaterSense water efficient products hit store shelves in 2007. Today, Kohler offers more than 700 products that use less water.

Cement production requires a lot of water — and LafargeHolcim is the largest cement producer in the US today, with 13 factories capable of producing 22 million tons of cement each year. The company has set a goal to cut water consumption in cement, aggregates, and ready mixed concrete operations’ by 33% percent, 20%, and 15% percent respectively through 2030. In addition, 75% of its production sites will be water positive.

Like Coca-Cola, PepsiCo is working to reduce the amount of water used in soft drink production and bottling operations. The beverage giant has set a “water positive” target, which aims to replenish more water than the company uses by 2030. These efforts would avoid using more than 11 billion liters of water a year, and deliver safe water access to 100 million people.

Did you know it takes 37 gallons of water to produce a single cup of coffee? Starbucks is working to address this by setting a goal in 2020 to conserve or replenish 50% of water used in green coffee production in its direct operations. In 2021, the coffee chain expanded this goal to include global operations, agricultural supply chain, and packaging.

Of the water used by farmers for irrigation, about 40% is lost due to poor irrigation systems, evaporation, and poor water management.  Toro Company is working to develop products and technology solutions that reduce water waste. For example, its FlowControl drip tape gives farmers more control over how much water their crops get in order to increase water efficiency and crop yields. The Toro Company earned its seventh consecutive WaterSense award from the EPA in 2021.

Perillon offers flexible, affordable EHS management software that allows you to track and manage all your water data in a reliable system and finally replace those cumbersome spreadsheets. Click here to request a free demo!