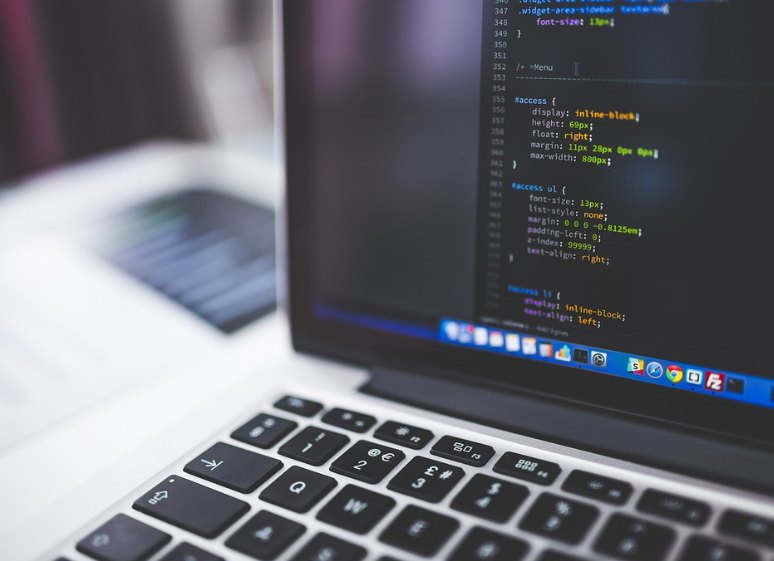 If you've spent any time looking at software, you've probably come across the terms configuration and customization.

We hear lots of people use these two words interchangeably, when in fact they're quite different.

While that might not sound like a big deal, it's a mistake that can add several zeros to the price tag!

That's why it's so important that you understand the difference between configuration and customization and know which one you need, specifically.

Customization refers to making changes to the software at the database architecture level. This usually involves some degree of custom coding. Some examples of customization:

Configuration, on the other hand, refers to the ability to change the look and feel of the software. Usually this is done by using administrative options and modules without changing the underlying code. Some examples of configuration include:

Another way to think of the difference between configuration and customization is to imagine ordering a meal at a restaurant. Configuration is a bit like substituting rice for a baked potato, or adding on a bowl of French onion soup. Customization, on the other hand, is like asking the chef to prepare you a special dinner that's not on the menu.

When you think of it that way, it's easy to see why customization is significantly more expensive and complicated than configuration!

While a customized EHS software system may seem attractive, companies later tend to regret the significant amount of time and resources it requires.

It's not uncommon for custom software implementations to drag on for months or even years. Getting data out of a customized system is time-consuming. And since every client has their own version of the software, it's difficult for the vendor to keep up with all the customizations they've made. Maintenance and upgrades are slow, and bugs are commonplace.

What's more, because the vendor has to spend more time and resources maintaining all the different versions of their software, those costs get passed on to you.

Most people are surprised to learn that out-of-the-box software can be configured to meet 99% of their needs without customization.

Not only does configuration save your company money, it also makes the software more straightforward to use. A simple system that's utilized by hundreds of employees is far more powerful than a custom system that's only adopted by a handful of users.

Perillon is designed to configured to any organization's specific needs, without expensive and time-consuming custom services. The options are endless, but here are five of the most common configurations:

Now, let's look at an example of how you can easily configure input forms in Perillon: 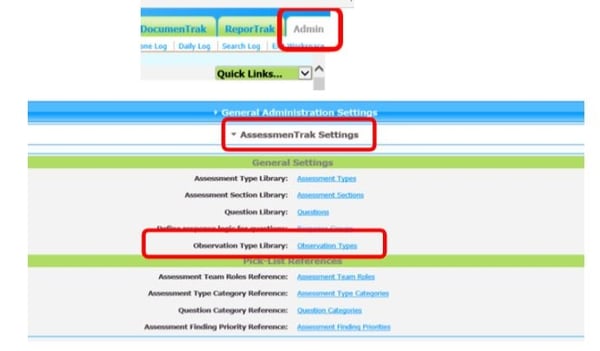 In the Add New Record section, populate the Observation Name and Description. Then choose your Icon and Color Scheme.

That's it! The new Panel will appear on Workspace Xpress.

Configuration and customization are both ways to adapt a software system to your needs. You'll get a lot more out of your software if you resist the temptation to make extensive customizations and use configuration instead.