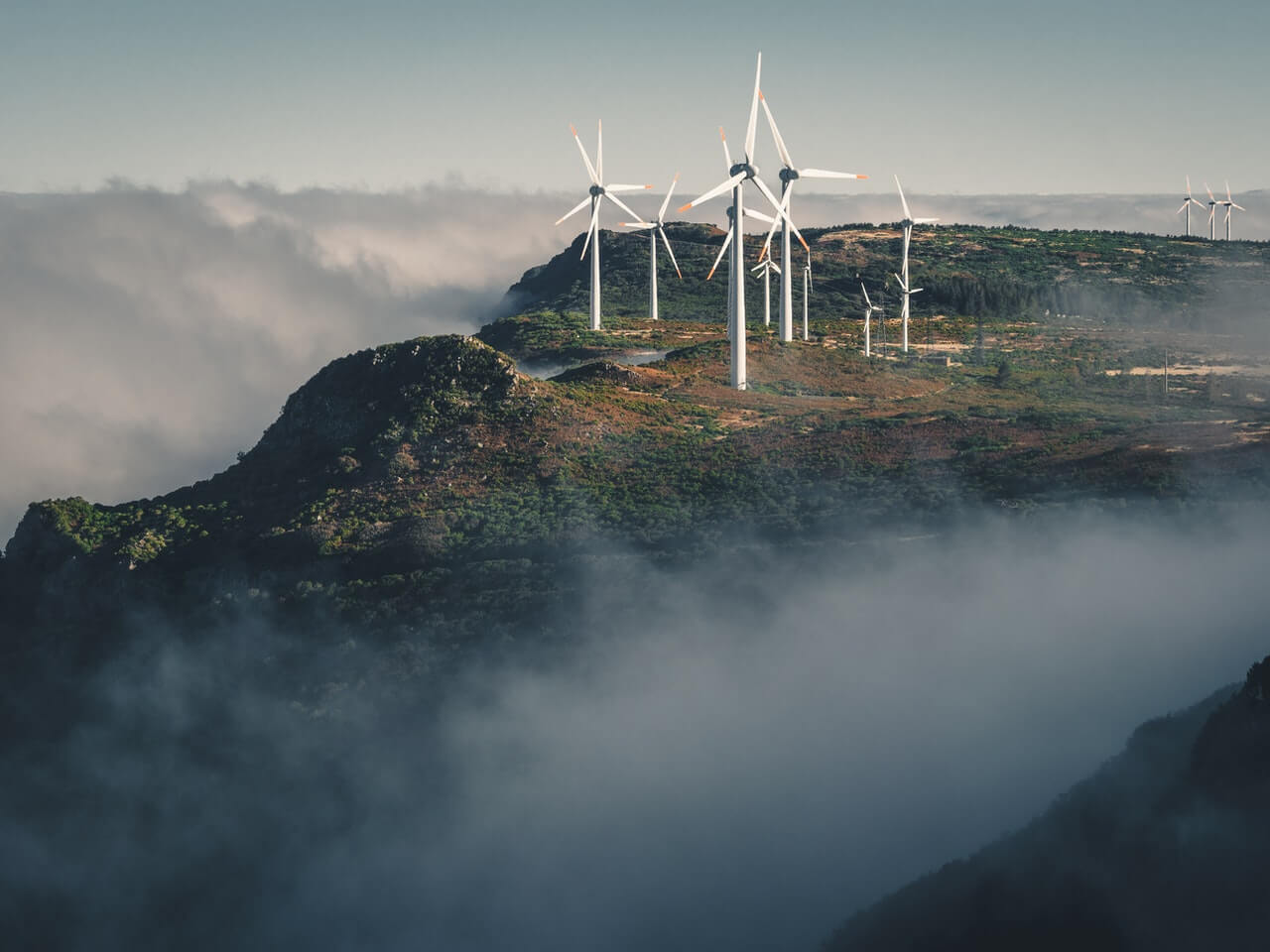 Electric utilities among the top contributors to global greenhouse gas emissions. Worldwide, heat and electricity generation accounts for nearly 32% of total emissions, according to data from the World Resources Institute (WRI).

That needs to change — and fast — if the world is going to achieve net zero.

The good news is that we're already halfway there: New research from the Department of Energy’s Lawrence Berkeley National Laboratory found that, in 2020, US power sector emissions were 52%  lower than the US Energy Information Administration (EIA) projected in 2005.

This shows that efforts by utilities to reduce greenhouse gases, along with technological advancements and policy changes, are having an impact.

With that in mind, we studied some of the top utility companies in the country to see how they're tackling greenhouse gas reduction within their operations and beyond.

NV Energy, a Perillon customer, provides safe and reliable energy to 1.5 million customers in the state of Nevada. It aims to eventually serve these customers with 100% renewable energy.

To that end, the Las Vegas-based utility has made significant investments in wind, including developing Nevada’s first commercial wind project. This makes sense given that NV Energy is part of Berkshire Hathaway Energy, whose portfolio includes more than 7,800 megawatts of owned wind power capacity.

However, Nevada is best known for solar energy: the state averages 294 sunny days each year and was ranked first in the nation for solar power potential. NV Energy plans to take advantage of this by adding nearly 1.2 gigawatts of solar by 2023, along with about 590 megawatts of battery storage. Once complete, its 12 solar-plus-storage projects will provide enough energy to power 566,000 Nevada homes at once.

NV Energy’s vast renewable portfolio also includes geothermal, hydro, biomass, and waste heat projects. Thanks to these ongoing efforts, NV Energy has reduced its emissions intensity by 48% between 2005 and 2019, while increasing its net generation by 88%.

A trailblazer in clean energy technology, Duke Energy was one of the earliest adopters of nuclear power in the 1950’s. Today, Duke Energy still operates 11 nuclear units in the Carolinas. 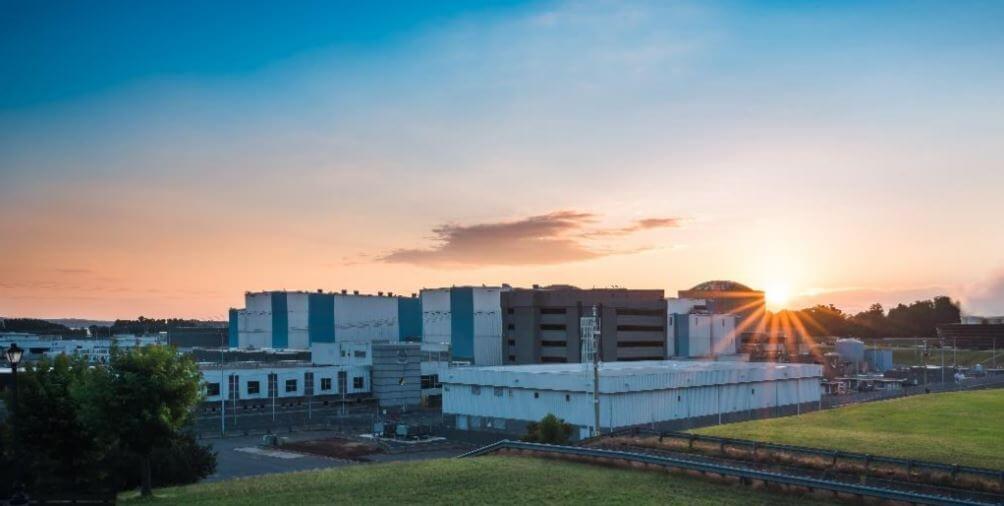 Renewables are also a major part of Duke Energy’s emissions reduction strategy. The utility owns and operates 2,900 MW of renewable energy, including wind and solar. It is currently building its largest solar facility, the 250 MW Pisgah Ridge Solar project, in Navarro County, Texas.

In addition to renewables, the utility has participated in extensive research over the past few years on carbon capture, utilization, and storage (CCUS), including a study that was conducted at one of its facilities in Kentucky. Other pilot programs include expanding electric vehicle charging and installing smart electric meters for more than 80% of its customers. 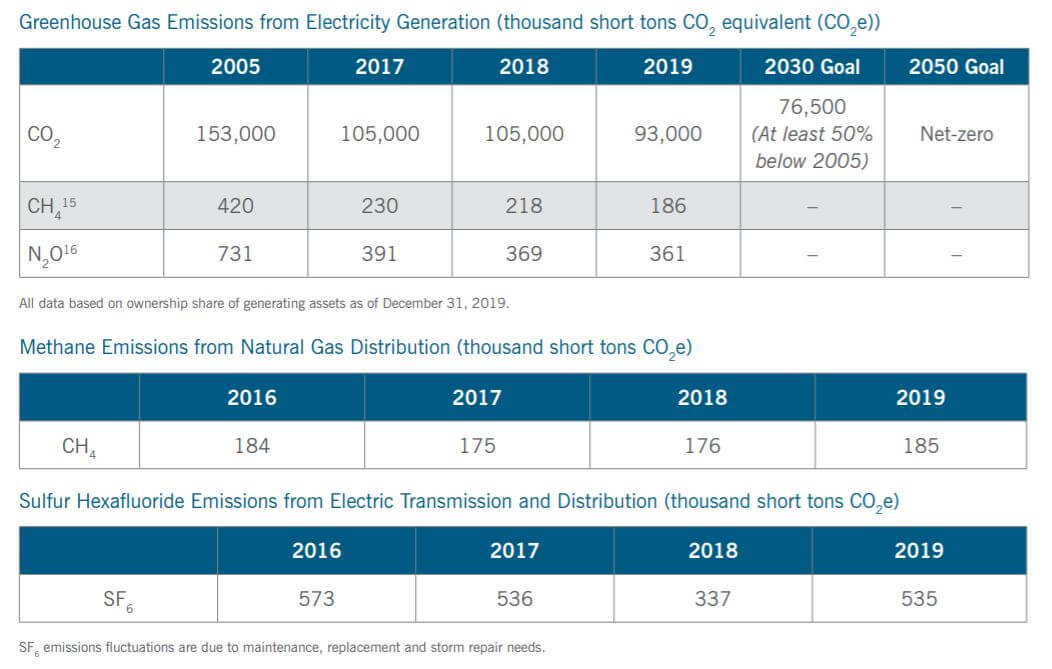 Duke Energy is on track to reach its goal of net zero emissions from electricity generation by 2050. The utility has also announced a net-zero methane target in its natural gas business by 2030.

These investments, along with the retirement of 50 coal units, have helped Duke Energy decrease its carbon emissions from electricity generation by over 40% between 2005 and 2020. That’s ahead of the industry average of 33%, according to the US Energy Information Administration (EIA). These efforts earned Duke an ‘A’ ESG score from MSCI in 2020.

As you scroll through Xcel’s website, you’ll notice that renewable energy is front and center. It’s clear that clean energy isn’t an afterthought but an integral part of Xcel’s DNA.

The Minneapolis-based utility was among the first in the industry to reach 10,000 megawatts of wind power and will complete the nation’s largest multi-state wind investment in 2021.

More than a third (34%) of Its power generation mix today comes from renewables, while another 13% comes from zero-emissions nuclear.

As a result, Xcel is already over halfway to reaching its goal of 100% carbon-free electricity by 2050 — all while keeping customer bills well below the national average. 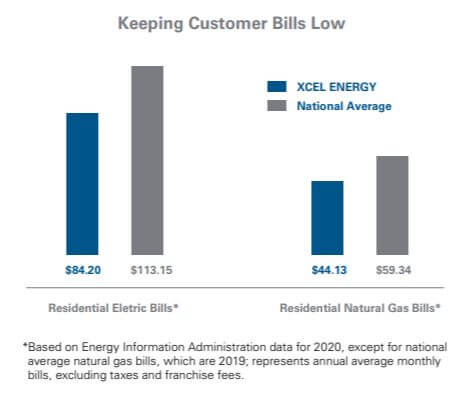 The average residential electric bill is $113.15 per month. Xcel Energy customers pay, on average, $84.20 per month thanks to its large portfolio of renewables.

But it doesn’t stop there. Xcel is also investing $1.4 billion in natural gas system improvements in order to keep its methane emissions rate below 0.2%. This is particularly significant given the size of its natural gas business: In a single month, Xcel delivered 16,000 megawatts of energy equivalent — nearly the capacity of its entire electric system spanning eight states.

Finally, Xcel is investing in clean transportation. Its goal is to power 1.5 million EVs by 2030, which will eliminate 5 million tons of carbon emissions annually.

SDG&E, which provides natural gas and electricity to over 3.6 million customers in southern California, has set an ambitious goal of net zero by 2045. This would put the public utility ahead of the target set by the Paris Agreement.

California is the nation’s top producer of electricity from solar, geothermal, and biomass energy, so it makes sense that renewables are a major part of SDG&E’s emissions reduction strategy. In fact, the Golden State produces so much solar that supply often exceeds demand.

SDG&E plans to leverage this excess solar to produce hydrogen through two new green hydrogen projects which are expected to be operational in 2022. 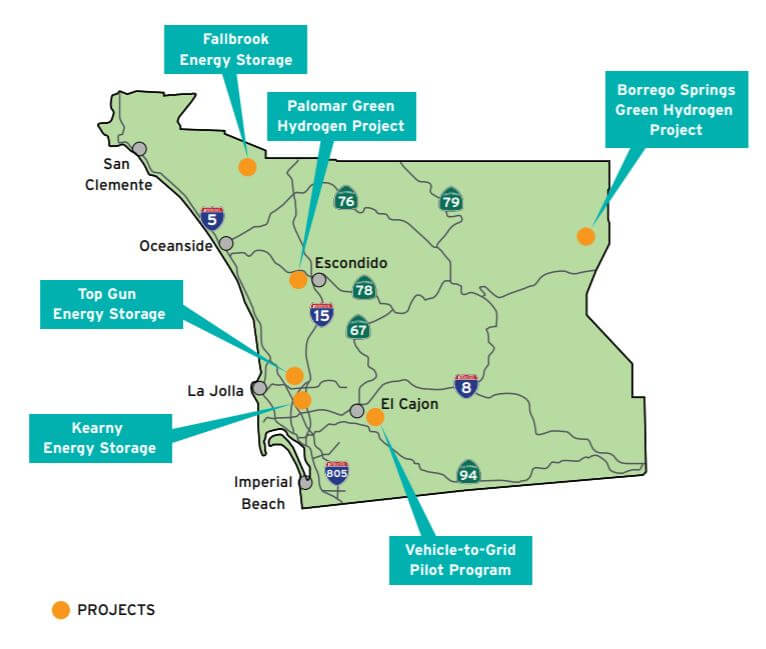 One important aspect of this involves scaling up energy storage. SDG&E currently owns and operates about 45MW of storage, and plans to increase this to 135MW. 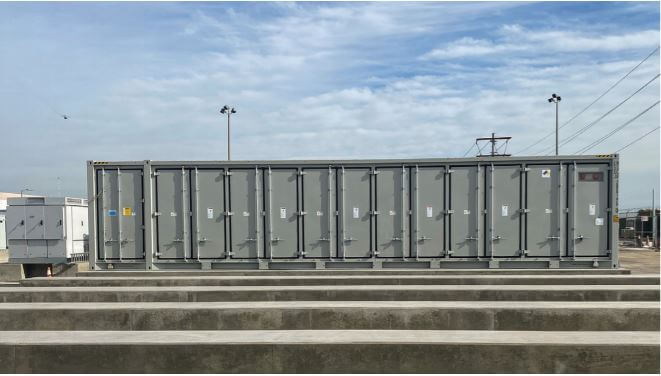 Top Gun Energy Storage facility — so named for its proximity to the famous naval aviation training program — has a capacity of 30MW/120MWh, or enough to serve 20,000 residential customers for four hours. It is one of three energy storage projects SDG&E is developing this year.

In addition, SDG&E is piloting vehicle-to-grid technology, which leverages batteries on electric vehicles (in this case, school buses) to store renewable energy from sources like wind and solar and return it to the grid during times of high demand.

Building renewable capacity, investing in clean energy innovations, supporting electric vehicle technology, and modernizing the grid are just a few of the ways utilities are reducing their greenhouse gas emissions and preparing for a low-carbon future.

However, you can’t manage what you can’t measure. The ability to track emissions from a variety of sources and analyze performance in real-time will be essential to helping utilities achieve their net zero goals.