How the Infrastructure Bill Could Impact Utilities 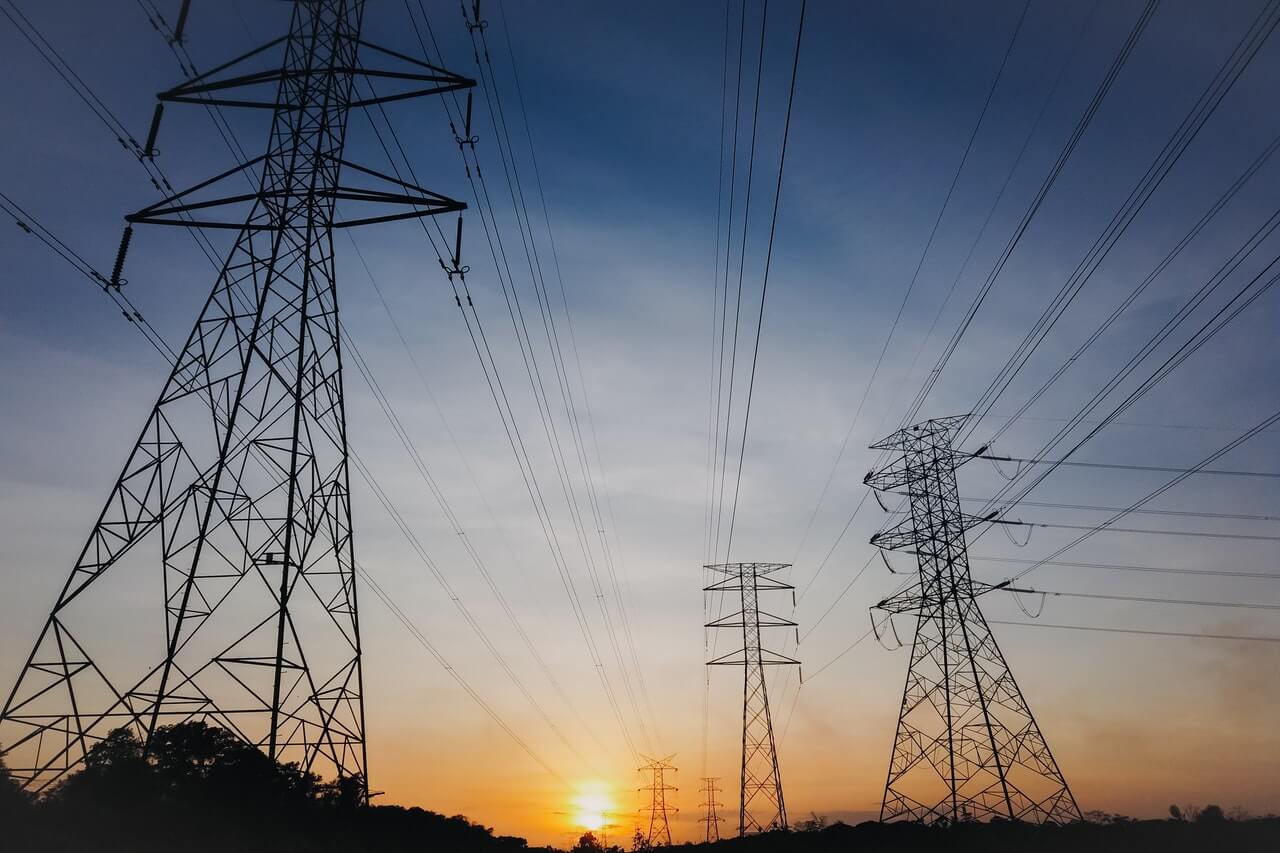 Subscribe to our weekly newsletter for industry news, regulatory changes, tips, and resources

After months of negotiations, a group of Senate Democrats and Republicans have proposed a new $1.2 trillion bipartisan infrastructure plan. It’s still not clear whether lawmakers will pass the bill or what the final infrastructure package might look like. However, we do know that the current bipartisan proposal contains several elements that could potentially impact utilities:

The bipartisan plan includes $73 billion to be invested in upgrading the nation’s power grid, including laying thousands of miles of transmission lines. The plan also includes measures that would likely expedite the permitting process for transmission lines, which can take decades. Improvements to the nation’s transmission system will be crucial to supporting renewable energy projects and achieving decarbonization goals. Although it is $27 billion less than the original proposal, the bipartisan plan would still be the single largest investment in clean energy transmission in US history.

In addition, the plan includes $47 billion to prepare the nation’s infrastructure for the impacts of extreme weather, climate change, and cyber attacks. Given the increasing scope and severity of these challenges, assistance from the federal government is necessary to safeguard critical infrastructure from severe floods, wildfires, hurricanes, and other risks.

The bipartisan plan includes $20 billion to establish a first-of-its-kind Infrastructure Financing Authority (IFA) that will leverage billions of dollars into clean energy and clean transportation. The IFA would provide loans and loan guarantees for approved infrastructure projects. This would help meet the shortfall in funding needed to improve the nation’s infrastructure while helping to create good-paying jobs.

The bipartisan plan would also allocate $7.5 billion to build a network of 500,000 electric vehicle (EV) chargers along highways and in rural communities. Another $7.5 billion would go toward electrifying thousands of transit and school buses. The increased electricity demand from more EVs is a good thing, but will also challenge utilities in terms of balancing grid loads.

Response from the industry

Overall, utilities have been optimistic about an infrastructure deal. Both the original plan and the bipartisan deal align with several key utility industry initiatives, including clean energy and system modernization.

According to Utility Dive's 2021 State of the Electric Utility survey, renewables, sustainability and the environment are by far the top priority for utilities. Reliability, resiliency, and security are not far behind. An infrastructure bill would address both issues, bringing a much-needed influx of funds to rebuild the aging grid and add additional transmission capacity to support future renewable energy projects.

Likewise, water industry associations say that an infrastructure bill represents an important step forward. In a statement on the original infrastructure plan, the American Water Works Association highlighted the necessity of federal investments in drinking and wastewater infrastructure, particularly in eliminating lead service lines — something that is also part of the bipartisan deal.

However, the bipartisan bill omits several elements of the original proposal that were on utilities’ wishlists. The smaller bill eliminates funding for research and development, some of which could have helped fund important projects in carbon capture and storage (CCS), biofuels, and advanced energy storage. It also eliminates $100 million that was allocated for workforce development, including retraining dislocated workers in high-demand sectors like clean energy. Clean energy tax cuts were also dropped from the plan.

The infrastructure bill is still in negotiations, and the path forward is anything but clear-cut. Further concessions could still be necessary in order to win support from lawmakers on both sides of the aisle.

However, President Biden has indicated that he and Senate Democrats will consider using other partisan measures, such as the reconciliation process, to fill any gaps left by the bipartisan deal.

In any case, utilities stand to benefit from what will likely be a significant investment in the nation's infrastructure.