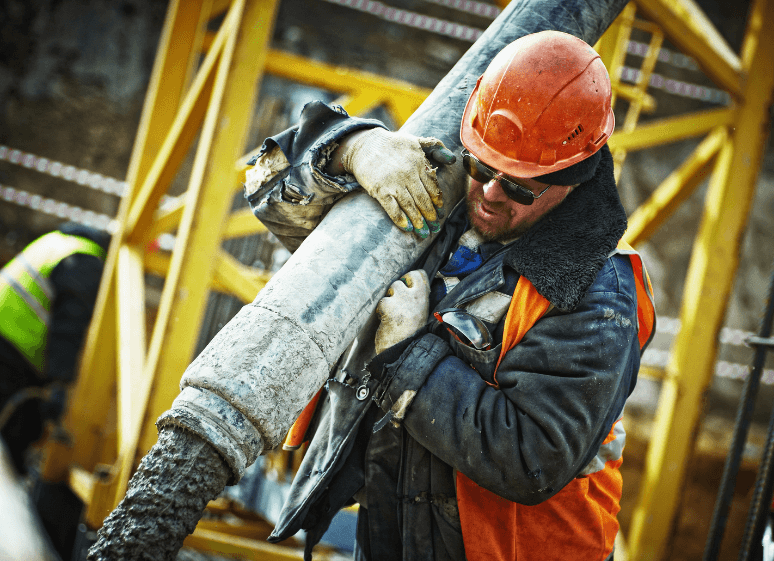 It's an all-too-common scenario: An issue is identified during an inspection and a corrective action is assigned. Later, during an accident investigation, it is discovered the original issue was known but never fixed.

Time and time again, preventable accidents and costly violations occur because corrective actions were never completed. So why does this keep happening? And, more importantly, what can be done to stop it?

Why corrective actions don’t get completed

Statistician and management consultant Dr. W. Edwards Deming famously estimated that 94% of problems are caused by the system, not by individuals. If you don’t have a good system for tracking corrective actions through to closure, you’re setting your employees up for failure. Likewise, if managers don’t have good visibility into the status of corrective actions, they won’t be able to do anything about it until it’s too late.

Once you understand that these failures are most often a process problem — not a people problem — you can work toward improving the systems your company uses to manage corrective actions. Here are a few ideas for how to improve corrective action follow up.

Corrective actions written on paper forms and entered into spreadsheets can easily slip through the cracks. It’s a simple case of “out of sight, out of mind.” Organizations can make it easier for employees to do their jobs effectively by using software tools like Perillon to manage follow up actions related to incidents and inspections.

Through Perillon, you can assign corrective action tasks during an investigation or trigger them automatically based on conditions you define. If a permit limit is exceeded related to an air emission threshold, for example, a corrective action may be automatically assigned to a user to ensure your compliance obligations are met. Then, management can track CAPA status in dashboards to make sure critical tasks are being completed on time. And, should a corrective action not be closed out, supervisors will receive an email notification so they can resolve the problem immediately.

Using software to track corrective actions across your organization reduces the risk of an incident or non-conformance. In many cases, the cost of EHS software is much less than the cost of a single regulatory violation resulting from the failure to correct a known or recurring hazard.

When a corrective action is everyone’s responsibility, no one owns the task. This usually results in the task not getting done, or only getting done by some people some of the time.

Similarly, corrective actions that are assigned informally — over the phone or during a safety meeting, for example — can easily be forgotten or overlooked. Formally assigning corrective actions in your software system makes it crystal clear who is responsible for completing the task and when it needs to be done. This also makes it easier for managers and supervisors to hold their team accountable without having to constantly ask for updates — something both parties will appreciate.

Follow-up inspections also serve the purpose of ensuring that corrective actions are actually effective. This is an important part of the continuous improvement process, and the Plan-Do-Check-Act cycle used by the ISO standards.

Shifting from reactive to proactive

Teams that spend their time chasing after corrective actions are not as efficient as they could be. This comes at a high cost to the organization, both in terms of productivity and operational risk.

With better systems in place, your team will spend less time managing incidents and corrective actions. And the less time spent reacting, the more time you have to focus on the proactive measures — hazard elimination, training, mentoring — that will decrease the chances of an accident or non-conformance happening in the first place.

Next, learn seven ways you can use mobile safety inspection apps to improve your process even further. 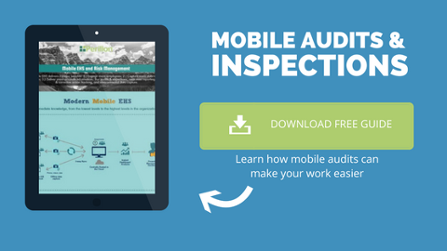