How to Increase Near Miss Reporting

By Christine Lellis Health & Safety, Back to Basics 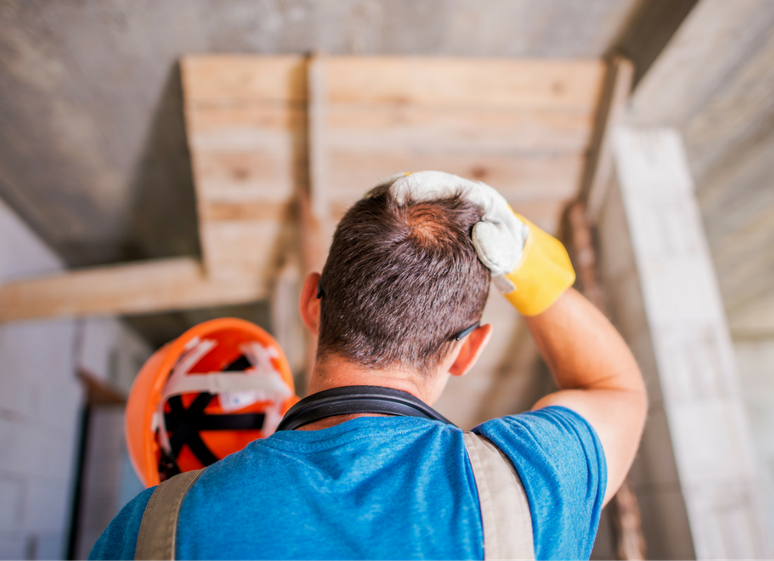 This article is part of our Back To Basics series, which highlights fundamental principles of environmental, health, and safety management. The series is written for EHS professionals new to this industry, as well as experienced pros who want to keep their skills fresh.

Near misses are widely considered one of the best leading indicators that can be observed and recorded prior to an injury.

Tracking them can help you identify potential hazards in your workplace that could lead to harm, as well as opportunities for additional training. For this reason, near miss reporting is a critical part of any proactive safety program.

In this article, we’ll look at some ways to increase near miss reporting — but first, let’s define what is considered a near miss.

What is a near miss?

As the name implies, a near miss is a situation where an injury or property damage very nearly occurred, but didn’t. It is also sometimes referred to as a “close call” or “good catch”.

Some examples of near misses include:


How common are near misses?

It’s hard to pin down the actual number of near misses that happen, but a report by Houston Business Bureau, CII and Exxon Chemical estimates about 1,000 near miss events for every fatality. According to the Bureau of Labor Statistics, 4,764 people died in workplace incidents in 2020 — which equates to nearly five million near misses.

Even though 86% of companies track near misses and 71% of employees say safety training was part of their new employee orientation, the vast majority of near misses go unreported.

How to increase near miss reporting

If you want to increase near miss reporting, you need to understand why workers don’t report near misses in the first place. A recent National Safety Survey asked EHS professionals about common complaints they hear from employees, but we wondered: What do employees have to say on the subject?

We interviewed Jason, a construction worker, to see what keeps employees from reporting close calls. Our interview pointed to three potential reasons why it can be difficult to speak up about near misses: fear of retaliation, inconvenience, and just plain not seeing the point. Below, we’ll dive into each of these objections and how to overcome them.

It came as no surprise that our source, Jason, cited fear of retaliation as a reason for sweeping near misses under the rug. In a recent survey by the National Safety Council, 30% of workers said they’re afraid to report safety issues.

What did surprise us, however: Employees aren’t necessarily afraid of being penalized for having a near miss.

Instead, employees are nervous about having a near miss when they’re not following safety procedures. Jason recalls slipping on oil and nearly falling off a piece of equipment. “I didn’t report it because I wasn’t wearing a helmet, and that could get me in trouble.”

There are more than 20 federal laws that protect employees from retaliation for raising and reporting concerns about workplace safety. This includes, among other things, reporting a workplace injury, illness, or hazard such as a near miss. The laws are enforced by OSHA’s Whistleblower Protection Program, and the penalties for violating them can be steep.

The best way to eliminate fear of retaliation is to make near miss reporting anonymous. This keeps the focus on lessons learned, rather than assigning blame, and makes it more likely that employees will report a near miss the next time it happens.

Says Jason, “I’m not going to stop what I’m doing, track down a paper form, and fill out a bunch of boxes where 90% of it has nothing to do with me. It’s just easier to tell someone else next time they’re climbing up there ‘Be careful, it’s slick.’” So what does that mean for managers?

Let’s flip that question: Have you tried filling out your company’s near miss reporting form lately? Chances are, it’s a pain.

What works: Mobile apps allow frontline workers to report incidents quickly, when and where they happen. Instead of having to track down a paper form or log in to a computer, employees can easily access the near miss reporting form from their phone, a company-provided tablet, or a kiosk on the shop floor. Some other best practices to make near miss reporting more convenient include:


3. Communicate the importance of near miss reporting

In organizations where serious safety concerns are ignored, it’s no surprise that employees don’t bother reporting near misses. After all, management clearly doesn’t value the information. But 76% of workers surveyed by the NSC agreed that management shows that they care about employee safety. So why do near misses go unreported in organizations with a strong safety culture?

One reason is the perception that ‘close calls’ are too trivial to report. Says Jason, “If I pass the information along to a coworker, I feel like I’ve done my job. I don’t feel like I need to tell the company.”

Your job and opportunity is to work alongside your employees to anticipate which issues go unreported, and provide training around those scenarios:

What did our source think about incentive programs for near miss reporting? “I think that would be great. Whenever the company holds a reward program or raffle, we all do it. I just never win!”

Researchers estimate that near misses cost organizations over 6 trillion dollars — that’s twice as much as serious incidents or fatalities. Given the financial implications, impact on employee attitudes, and the potential to prevent accidents, managers need to do more to root out and address near misses. By understanding why employees don’t report near misses and working to eliminate these objections, you can increase near miss reporting at your organization.

Note: This article was originally published in 2017 and was updated in June 20, 2022 for freshness, comprehensiveness, and clarity.