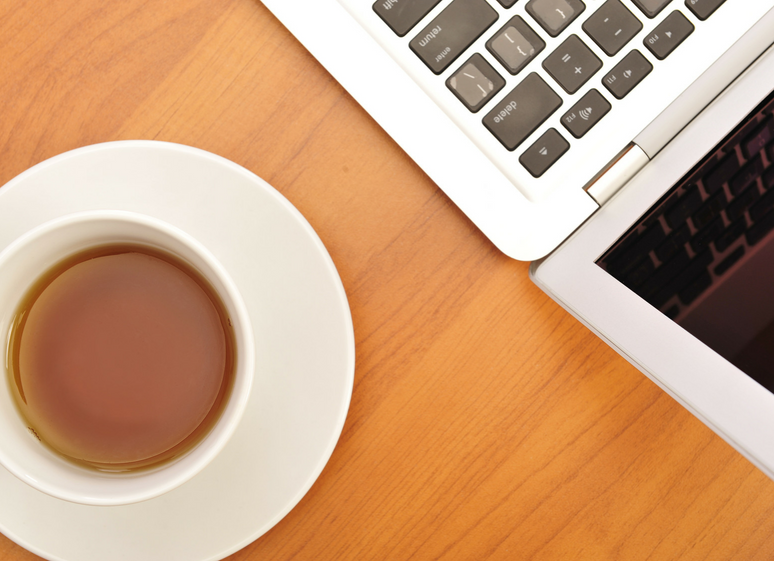 On July 30, 2018, OSHA issued a Notice of Proposed Rulemaking that would roll back the requirement for worksites with over 250 employees to electronically submit information from OSHA Forms 300 and 301.

These worksites would still be required to electronically submit information from OSHA Form 300A.

According to OSHA, the change is intended to protect sensitive worker information from potential disclosure under the Freedom of Information Act.

"OSHA has preliminarily determined that the electronic collection of information in the OSHA 300 and 301 forms poses risks to worker privacy and additional cost to employers and OSHA that outweigh the uncertain enforcement benefits of collecting it," the agency said.

Many companies have also pushed back on the current rule because it would make certain injury and illness information public.

The current rule requires certain employers to electronically submit injury and illness information they're already required to collect on forms 300A, 300, and 301.

Establishments with 20-249 employees in certain industries with historically high injury and illness rates are required to electronically submit information from OSHA Form 300A.

In addition to Form 300A, establishments with 250 or more employees were supposed to submit data from OSHA forms 300 and 301.

However, OSHA is not currently accepting the Form 300 or 301 data and will not enforce the deadlines for these two forms while the proposed changes are underway.

No changes to anti-retaliation rule

Despite pushback from many companies, the proposed changes do not include changes to the controversial anti-retaliation rule.

The anti-retaliation rule prohibits employers from maintaining policies or practices that deter workers from reporting an injury or illness.

In particular, OSHA has stated that certain post-injury drug testing policies and safety incentive programs are prohibited under the rule.

Employers have voiced concerns that the rule overstepped OSHA's authority and created confusion that could lead to a violation.

In addition, OSHA is proposing to require covered employers to submit their Employer Identification Number (EIN) electronically along with their injury and illness data submission.

For now, the deadline for submitting Form 300 or 301 is on hold. However, you'll still need to electronically submit Form 300A summaries for each worksite with 250 or more employees.

And, don't forget to