Resiliency: The New Frontier in EHS? 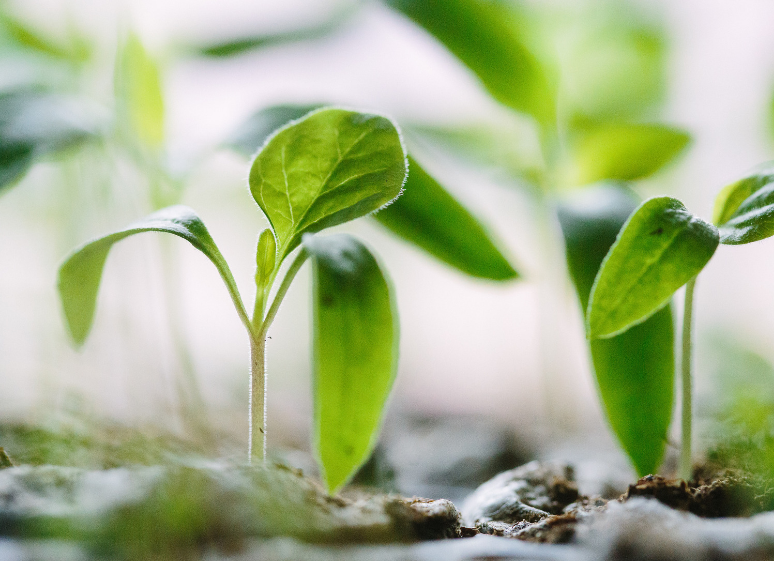 One day after Hurricane Michael devastated the Florida panhandle, thousands of companies closed their doors while they try to mop up the water and assess the damage. Many of them will never reopen again.

It's just one example of the way a changing climate -- and changing world -- is causing many businesses to go under. They simply can't keep up with the risks.

So, how do companies prepare for and manage risks in an increasingly uncertain world? Resiliency, it seems, is emerging as a key strategy for many companies.

When you think of resiliency, you might think of a person's ability to bounce back after losing their job. Or the ability of a rubber band to snap back after being stretched and released.

Resiliency is defined as:

For companies, resiliency means being strong enough to withstand change and yet flexible enough to adapt. Some of the changes companies must be prepared for include:


How does a company become resilient?

To become resilient, companies have to find new ways to insulate themselves against the unknown. That's no small feat, especially if you're already struggling to keep your head above water.

Only half of employees believe their workplace is prepared for a serious emergency, according to a survey by Staples. Nearly two thirds said recent natural disasters have not led to their employers reassessing company safety plans. The survey also revealed that, in the past six months, nearly half of businesses have closed due to severe weather, costing the economy nearly $50 billion in lost productivity.

Clearly, ignoring risks is not the answer.

Experts agree that one defining characteristic of resilient organizations is that they don't shy away from risk. Instead, they accept risk as an unavoidable part of doing business and put good structures in place to manage it.

Of course, as we like to say, "You can't manage what you can't measure." A good first step in building resiliency is to ask whether your company is able to measure the risks it faces. If not, it may be time to consider risk management software that allows you to proactively identify issues and mitigation plans.

If you're ready to learn more, we can help. Here are some popular ways to dig in: