Why Top Execs Say You Should Stop Using Excel 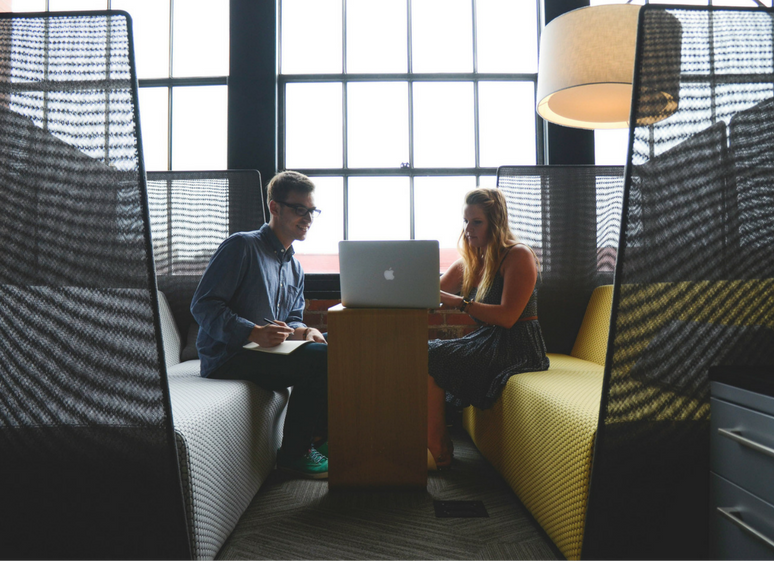 In a recent piece from the Wall Street Journal, finance chiefs urge staff to stop using Excel in favor of specialized cloud-based solutions.

The advice, given by CFOs at Adobe, PF Chang's, ABM Industries, and Wintrust Financial, could just as easily apply to EHS staff.

Below, the top 3 reasons execs want you ditch spreadsheets:

1. Cut down on admin tasks.

One of the reasons executives opposed Excel is that employees were wasting valuable time importing, exporting, and manipulating data. (If you’ve ever spent hours trying to root out an error in a spreadsheet,  you know this is true.) Instead, says Adobe’s Mark Garrett, "I want them to focus on what is the data telling us."

Specialized software also makes it faster to compile and share reports. P.F. Chang’s Jim Bell says that distributing spreadsheets to regional and unit leaders — a task that used to take his team hours — can be done in mere minutes with a cloud-based solution.

Another reason execs urged employees to ditch the spreadsheets is because collaborating in Excel is difficult, if not downright impossible.

Older versions of Excel don’t allow multiple users to work together in one document. And while the latest version of Excel allows ‘co-authoring’, there are still conflicts.

For example, if two people make a change to the same thing, the last change that is saved will override all others. Furthermore, any changes you make when you’re offline won’t be merged until you’re back online.

Cloud-based software, on the other hand, is designed for collaboration. In the WSJ article, Mr. Bell recalls working on a flight from Spokane to Phoenix while a regional manager followed along from his office across the country.

Errors are common in Excel because data isn’t integrated with other systems and isn’t automatically updated. (MarketWatch found that nearly 90% of Excel spreadsheets contain errors.)

These discrepancies can happen when formulas contain assumptions, when teams define terms differently, or when multiple employees are editing different versions of the same spreadsheet.

Since there’s no built-in version control, tracking errors in Excel can be difficult and time-consuming.

Says Wintrust’s Anita Chakravarthy, "The CFO would ask: can you tell me how many loans were paid off and how many did you refinance in the last quarter, and we got different answers from different teams." This scenario is all too familiar to EHS teams, too.

Instead, a centralized software allows you to maintain what WSJ calls “one source of truth”. This ensures that everyone in the organization is acting on the same data when making important decisions.

Need help creating a business justification to convince your boss it’s time to ditch the spreadsheets? Download our free checklist: