To Save Money, Consolidate Your Software Tools 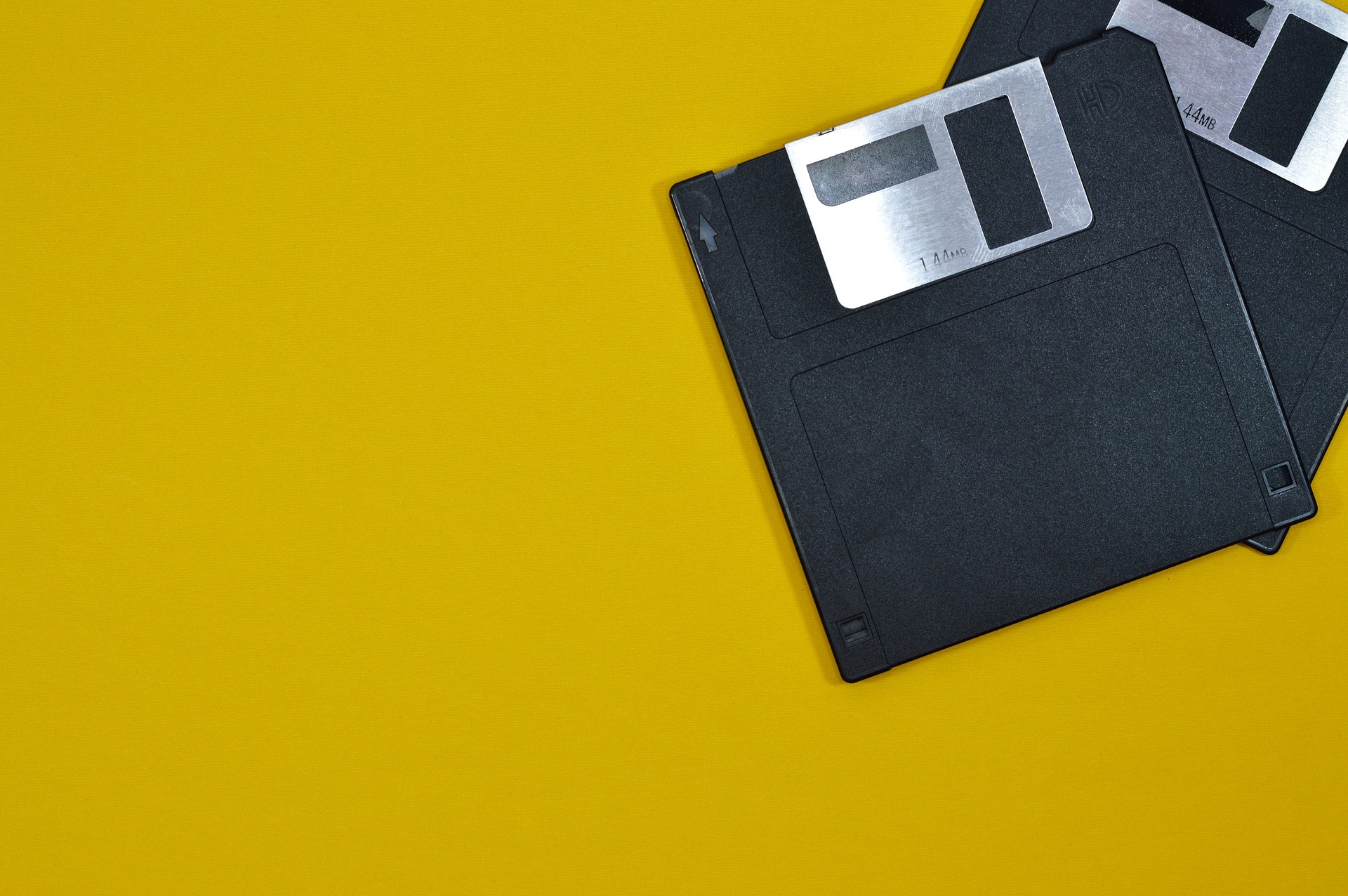 According to data collected by Siftery, companies use an average of 37 different tools or software platforms to run their day-to-day operations.

You name it, there’s a software tool for it — and each one promises something different and better than the last. It’s easy to see how people end up with so many scattered technology tools.

Unfortunately, this can lead to overspending. Licensing, implementation, updates, support, extra seats and other add-ons can eat up a substantial chunk of your budget. Multiply that by even four or five tools, and the costs can really add up!

To save money, you need to reduce the number of standalone tools your team is using and consolidate your applications as much as possible.

How do you do that? Let’s take a look.

Due to a number of factors, many companies end up licensing software they don’t actually need. What seemed like a good idea at one time ends up sitting on the shelf gathering dust. Sometimes this happens because your business has changed and the tool is no longer suitable for your needs. Other times, too hard to use/doesn’t fit with your business processes. You’d be surprised how many companies are paying for software that no one is even using: a study by 1E found that, on average, each computer in every office around the world has about $259 of unused software on it.

One easy way to stop overspending on software is to reduce the number of tools you’re using. Start by eliminating any tools that are no longer needed. This is the “low hanging fruit” that can save your company money immediately just by canceling your subscription.

Organizations might also find that many of the tools they use have overlapping features. You can probably think of at least one tool your team is using that offers the same or similar features to another tool in your tech stack. As vendors add functionality or acquire other companies, it’s not unusual to find that there’s considerable overlap between two systems that share similar features. Not only do you end up paying for multiple subscriptions, you also waste time training and mastering several different systems that all do basically the same things.

Check to see if one of the tools you’re already using offers the functionality you need. For example, there’s no need to pay for video conferencing software if your team collaboration tool also has a video conferencing feature. Similarly, there’s no need to pay for a separate safety inspection app if your EHS software system also has an audit and inspection feature.

Saving money in this area could be as simple as calling your current vendor and upgrading your subscription. Working with a single vendor is typically much cheaper than licensing software from several different vendors — not to mention the time it takes to keep up with billing, support, and upgrades.

Finally, consider consolidating multiple different tools into a single platform. This might mean getting rid of several existing tools and purchasing a new system that does it all instead. By merging your tools, you’ll not only save your company money, but you’ll also see gains in productivity because people aren’t having to log in to ten different tools to get their work done. It requires some effort up front, but the overall time savings you’ll see will make it worthwhile. You’re better off in the long run switching to a single solution that meets all of your needs instead of spending money on countless different tools.

So how do you know which tools can be consolidated? Single-point solutions are typically good candidates for consolidation. These are tools that:


Here’s what we mean. Let’s say you’re using one solution for environmental data, another for safety, and yet another for SDS and chemical management. Ideally, what you need to do if you want to save money is to consolidate these into a single unified platform that does all of these things.

By consolidating your software tools, you’ll cut down on the number of systems your team needs to pay for, implement, learn, and use. This approach will save your company money and streamline your workflows, ultimately resulting in higher productivity and a better user experience for everyone on your team.

Next, learn how to make the most of your software tools.