What is a Near Miss, and Why Is Near Miss Reporting Important?

By John Niemoller Near Miss, Back to Basics 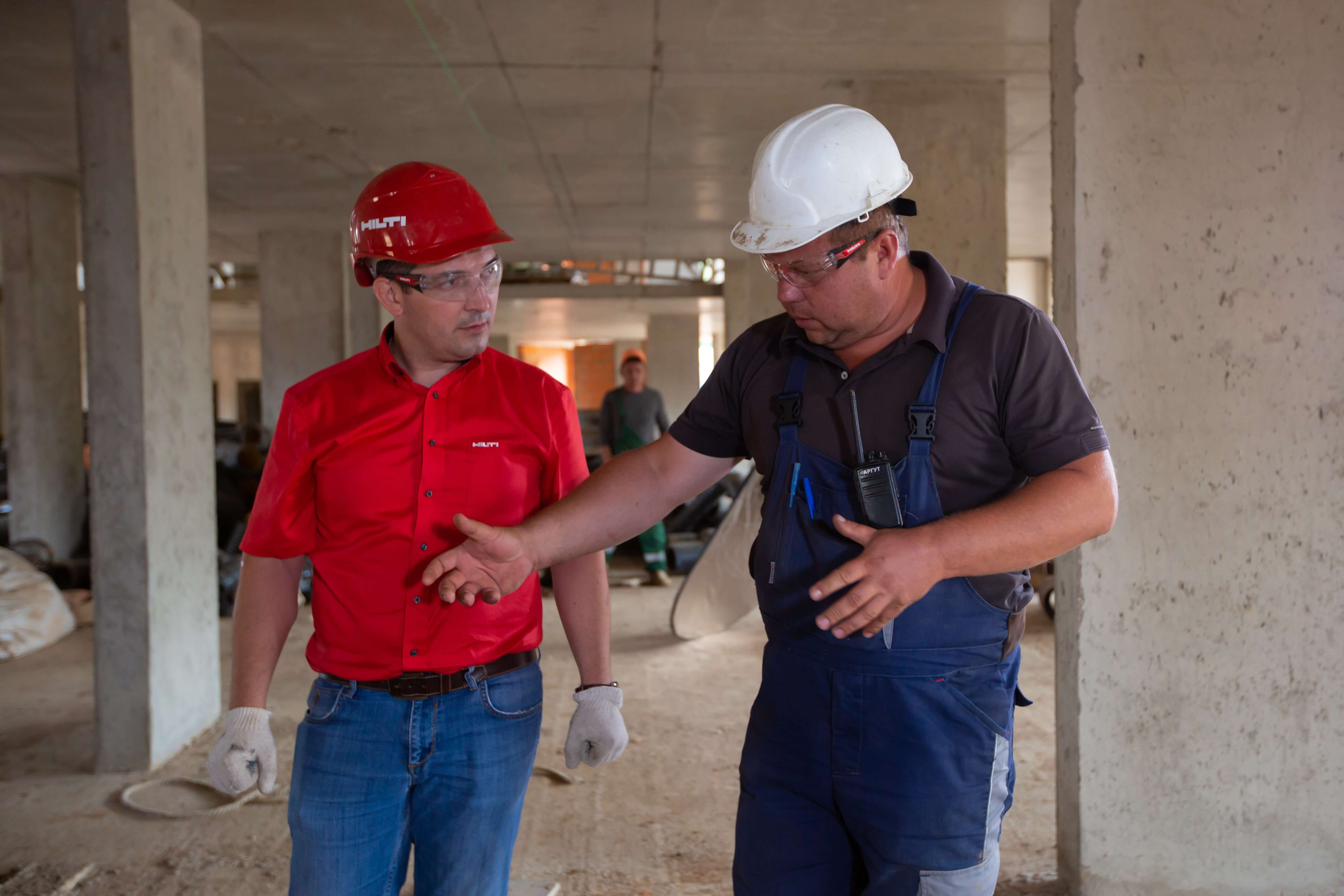 This article is part of our Back To Basics series, which highlights fundamental principles of environmental, health, and safety management. The series is written for EHS professionals new to this industry, as well as experienced pros who want to keep their skills fresh.

What is a near miss?

A near miss is an unexpected event where someone could have been hurt or property could have been damaged, but it wasn’t. It is also sometimes referred to as a “close call” or “good catch”.

So why is it called a near miss? According to Merriam-Webster, the history of the phrase ‘near miss’ goes all the way back to World War II. It was used to describe a bomb that missed its intended target, but came close enough to cause damage.

Today, the phrase ‘near miss’ is often used to describe something bad that almost happened but does not, such as an aircraft collision. In the health and safety world, a near miss refers to a situation where an injury or damage could easily have occurred if the circumstances had been slightly different.

What is an example of a near miss?

Here are some common examples of near misses:

Training employees to identify near misses, and providing examples of what a near miss looks like, will help them recognize and report near misses when they happen.

What is the difference between a near miss and a hazard?

A hazard is a condition that has the potential to cause an injury or damage. This is different from a near miss, which is an event that occurred that could have resulted in an injury or damage, but didn’t. Here’s an example that helps illustrate the difference:

Near miss: an exposed electrical wire is smoking and sparking, but someone catches it and shuts off the power before it causes a fire

What is near miss reporting?

Near miss reporting is a formal process that allows employees to report near misses as they happen. This process enables supervisors and safety personnel to investigate the near miss, identify the root cause, and establish corrective actions to prevent an accident from happening in the future. 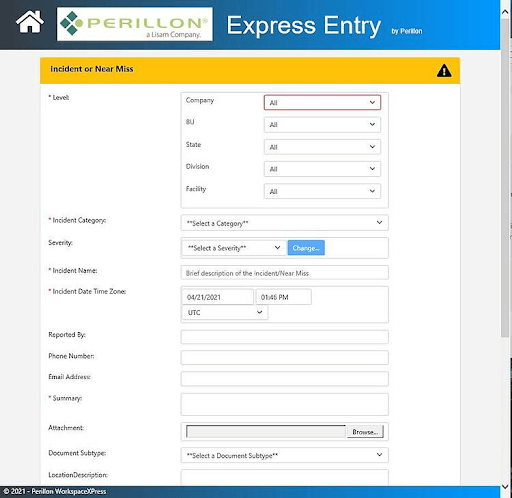 Why is near miss reporting important?

Near miss reporting is important because it helps companies prevent serious accidents before they occur. In fact, tracking leading indicators like near misses leads to a 64% reduction in total recordable incident rate (TRIR) and days away, restricted, or transferred rate (DART), according to data compiled by the Associated Builders and Contractors. For this reason, OSHA “strongly encourages” employers to investigate near misses even though they are not required to report them to OSHA.

Reporting near misses can also help promote a positive “see something, say something” safety culture. Here's how to communicate the benefits of near miss reporting and convince your employees to track near misses properly.

When should near misses be reported?

Near misses should be reported as soon as they occur. It’s important that workers alert a supervisor right away so that potential hazards can be addressed and corrected. Waiting until later to report a near miss can leave room for someone else to get hurt in the meantime. Workers may also move on and forget to report the near miss later if they don’t do it right away.

Improve your near miss reporting