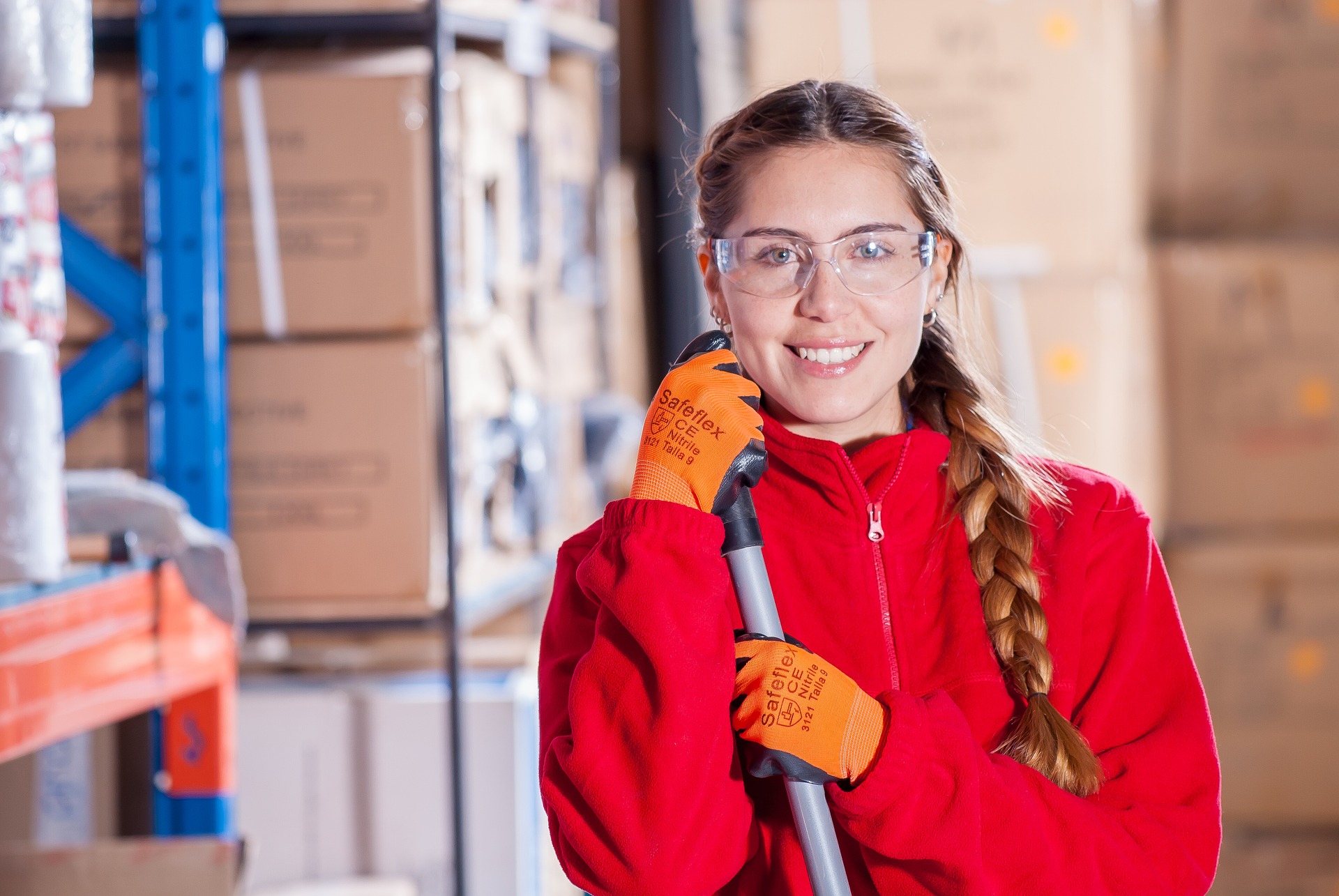 Today, no one knows exactly how many chemicals are produced and used worldwide — but estimates place that number somewhere between somewhere between 25,000 and 84,000. Many of these substances pose hazards to people and the environment.

With so many different chemicals being bought and sold around the world, it can be tough to ensure safe use, transportation, and disposal — especially when chemicals are sold and used in different countries.

One system that is helping solve this problem is GHS. In this guide, we’ll provide a brief overview of what GHS is, why it was developed, and how it is being used.

GHS stands for the Globally Harmonized System of Classification and Labelling of Chemicals. It is an international system for standardizing chemical labeling and classification.

GHS defines criteria for classifying the nature and severity of chemical hazards. It also establishes a uniform content and format for communicating these hazards through chemical labels and Safety Data Sheets.

Why was GHS developed?

This was a problem for people who handled and used chemicals. It was also a problem for chemical manufacturers, who had to create different labels and information sheets for each country.

Then in 1992, the United Nations and various governments and stakeholders decided this hodge-podge system wouldn’t cut it anymore. "A globally harmonized hazard classification and compatible labelling system, including material safety data sheets and easily understandable symbols, should be available,” the United Nations Conference on Environment and Development (UNCED) recommended.

And so, GHS was born in 2003. GHS simplifies the way chemicals are labeled and classified in order to protect people and the environment. For users, the system makes it easy to understand chemical information and be aware of hazards. For vendors, it simplifies the transportation and storage of chemicals.

It’s important to note that GHS is not a regulation, but a set of guidelines. Countries can adopt all or part of these guidelines. As of 2017, 50 countries have passed legislation aligned with GHS and 15 have partially implemented the standard.

The U.S. adopted GHS in 2012. The Occupational Safety and Health Administration (OSHA) revised its Hazard Communication guidelines to align with GHS standards. The resulting standard is known as HazCom 2012.

The European Union also adopted GHS as the Classification, Labelling and Packaging (CLP) regulation. Other countries that are using GHS include Canada, the UK, Mexico, Australia, Brazil, and China.

What kinds of chemicals does GHS cover?

GHS covers all hazardous chemicals. These chemicals are divided into 29 hazard classes based on their physical, environmental, and health hazards — for example, flammability, acute toxicity, and so on.

Within each hazard class, chemicals are ranked into hazard categories by the severity of their hazard. Category 1 represents the most severe hazard.

This system makes it easy for consumers, employees, transportation workers, and first responders to understand the hazards posed by various chemicals. It also facilitates international trade and reduces the need for testing and evaluation of chemicals.

Understanding the GHS system and what’s required is important not only for manufacturers, but anyone who purchases, uses, or transports chemicals. GHS has been an important milestone in improving chemical safety, but there is still work to do. In order to reap the full benefits of GHS, more countries will need to implement the system.